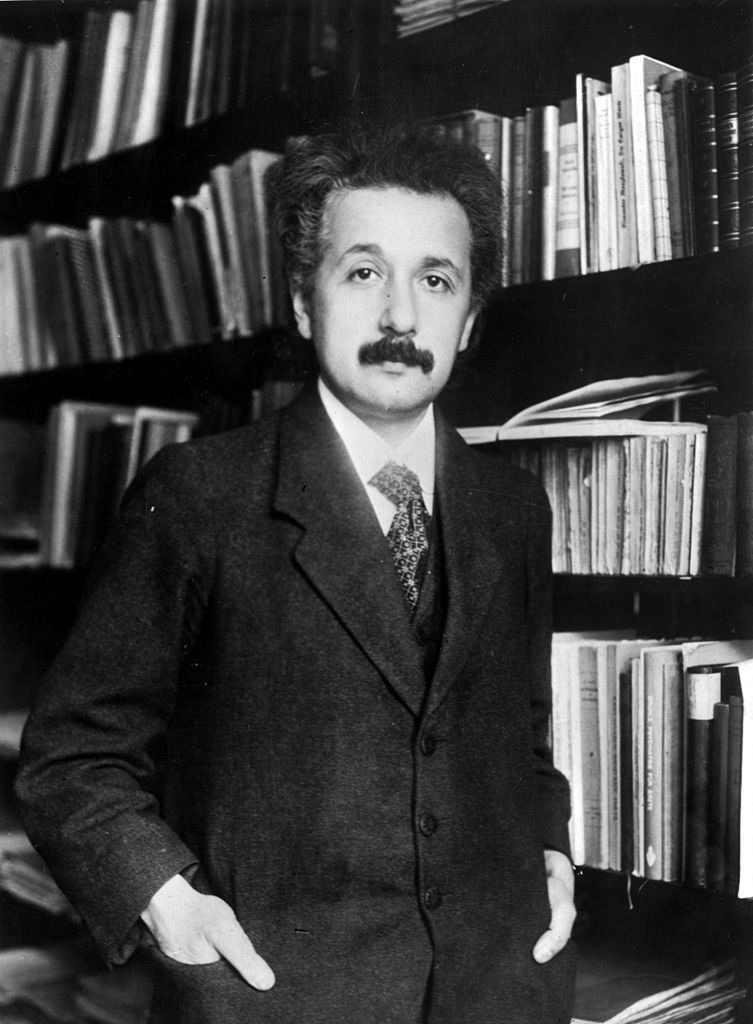 Albert Einstein, who’d later become synonymous with modern science and the greatest achievements of human intelligence, was born in Ulm, Germany to middle-class Jewish parents, Paulina and Herman. Though they sent their son to a Catholic school and weren’t particularly committed to their Jewish heritage, Einstein’s parents made sure he had a basic Jewish education at home and was proud to identify as a Jew. He eventually became friendly with a number of Zionist leaders, particularly Chaim Weizmann, and was even offered the position of first president of the State of Israel. Einstein thought the offer was a joke, but refused it anyway. His discoveries in the field of theoretical physics – particularly the theory of relativity and the laws of quantum mechanics – are still the starting points for most aspects of physical research. 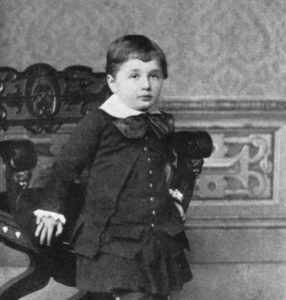