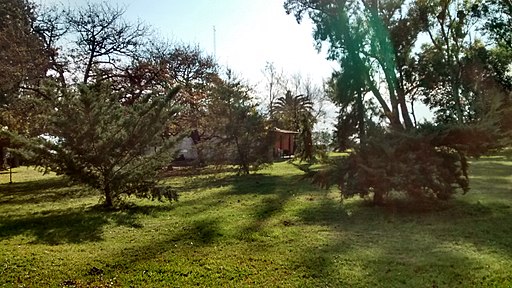 A hundred Jewish emigrants from Russia to Canada left Montreal for the Canadian north-west, where they hoped to set up an agricultural colony with the support of Baron Maurice de Hirsch. The plan was for their families to join them as soon as the settlements’ houses were completed. Jewish settlement in the far-flung, wide open spaces of the new world was part of Baron Hirsch’s vision of resettling the Jews of Eastern Europe and making them self-sufficient. His most successful such efforts were in Argentina, though nowadays even those towns such as Mosesville that did manage to establish themselves as Jewish colonies are almost totally devoid of Jews.