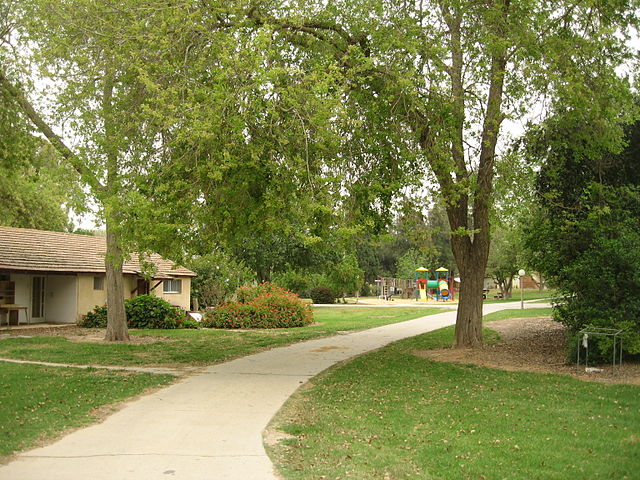 The Israel Defense Force’s Nahal brigade established its first settlement, designated “Nahlaim A – Near Gaza,” in the abandoned fields of Kibbutz Be’erot Yitzhak. (Heavily damaged in the War of Independence, the kibbutz had relocated.) The young soldiers of Nahal (a Hebrew acronym for “Fighting Pioneer Youth”) reinforced areas adjoining the fledgling state’s borders, serving less time in active military service in return for building up and manning hundreds of new settlements. Nahlaim A was demilitarized in 1953 and renamed Nahal Oz.