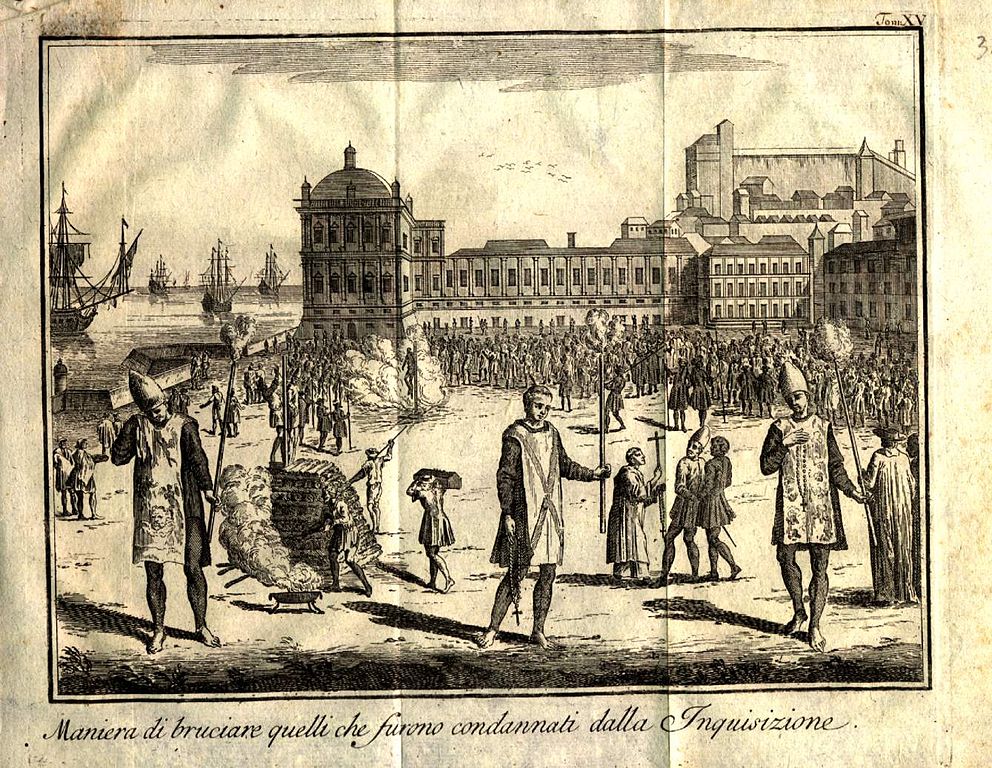 The largest mass execution by auto da fe (burning at the stake) in the history of America was held by the Inquisition in New Spain, today in Mexico. 108 Conversos were accused of practicing Judaism, and thirteen of the were put to death by strangulation and burning, effectively putting an end to the Converso community in New Spain.