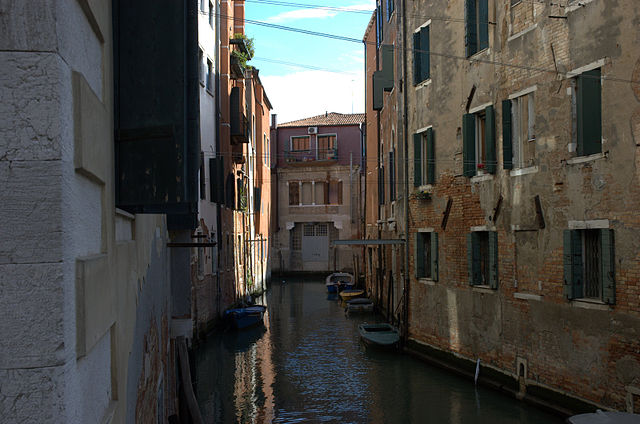 The first ghetto was established in Venice, Italy, explaining why the term describing the section of a city where Jews were permitted to live has an Italian ring. The word’s provenance is not clear; the Jewish neighborhood in Venice was close by a facility that manufactured iron cannon, leading some to connect “ghetto” with “getto,” meaning an iron foundry in the Venetian dialect. Though Jews generally preferred to live together, the ghetto made that their sole legal alternative, leaving the rest of the population free to choose where to live. Venice’s ghetto was only liberated in 1797, when Napoleon conquered the city.