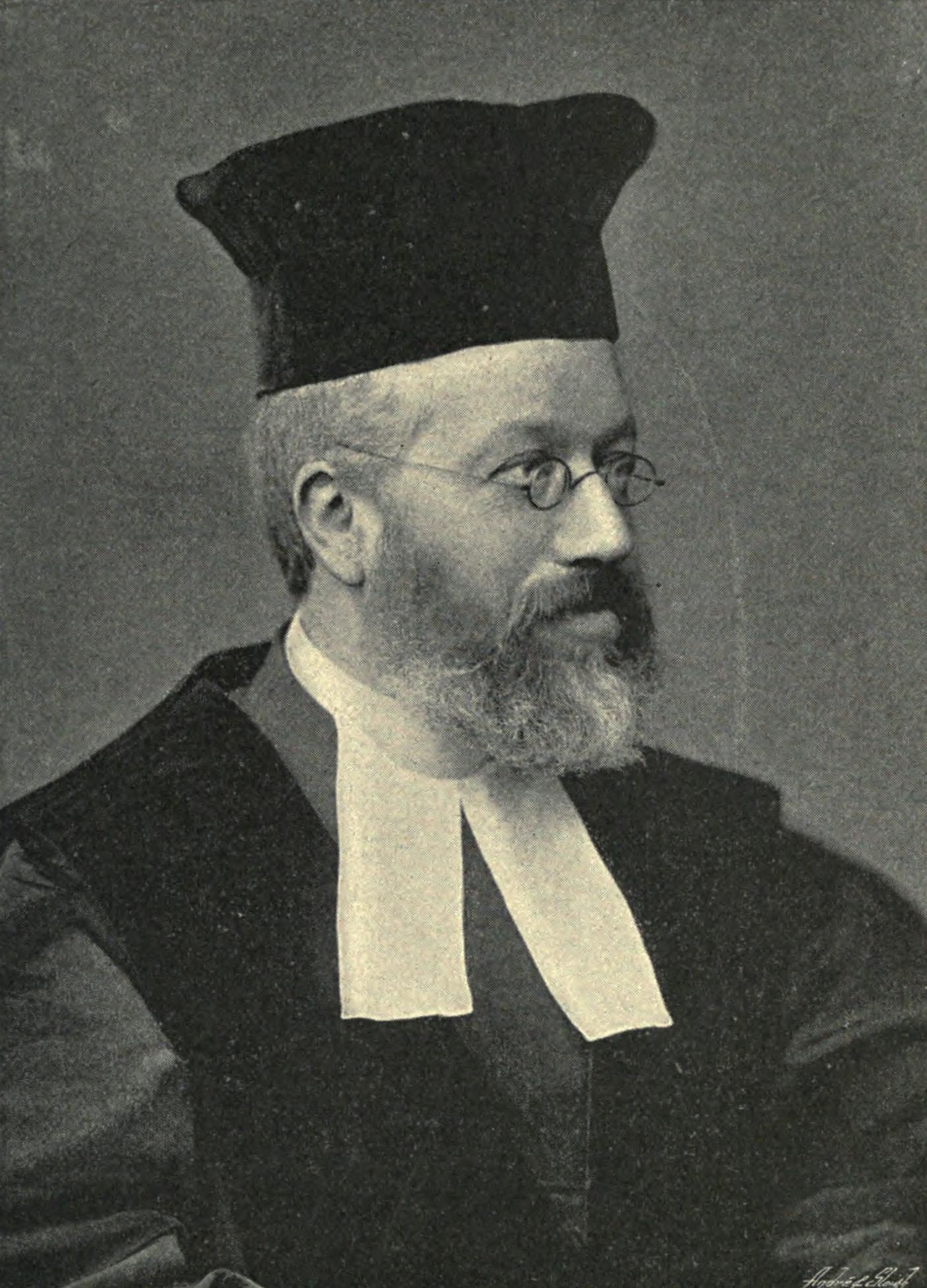 Theodor Herzl returned to Vienna from a visit to England, where he unveiled his solution to the Jewish problem at the Maccabeans’ Club. He then reworked his “Letter to the Rothschilds” into Der Judenstaat (The Jewish State), the pamphlet that made his name a watchword throughout the Jewish world. In the document’s concluding lines, Herzl wrote: “A wondrous generation of Jews will spring into existence. The Maccabeans will rise again. Let me repeat once more my opening words: The Jews who wish for a state will have it….”