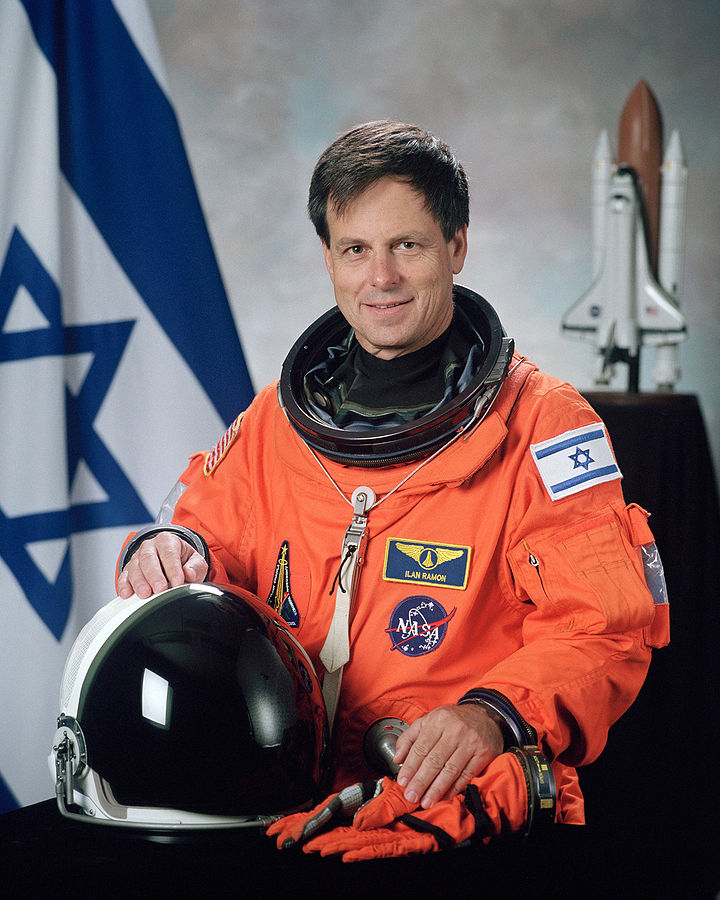 The Columbia space shuttle disintegrated shortly after atmospheric re-entry during its twenty-eighth mission on February 1, 2003. One of the seven crew-members, General (res.) Ilan Ramon, was Israel’s first astronaut. Ramon was one of the Israeli air-force’s most outstanding officers, having flown some of its most important missions including the bombing of the Iraqi nuclear reactor in Bagdad in 1981. The tragedy, evidently caused by damage to the shuttle’s wing, is part of the heavy price mankind seems prepared to pay in pursuit of knowledge, especially in the field of space exploration. The Columbia was the second space-shuttle lost in action, the first being the Challenger, which exploded in 1986.