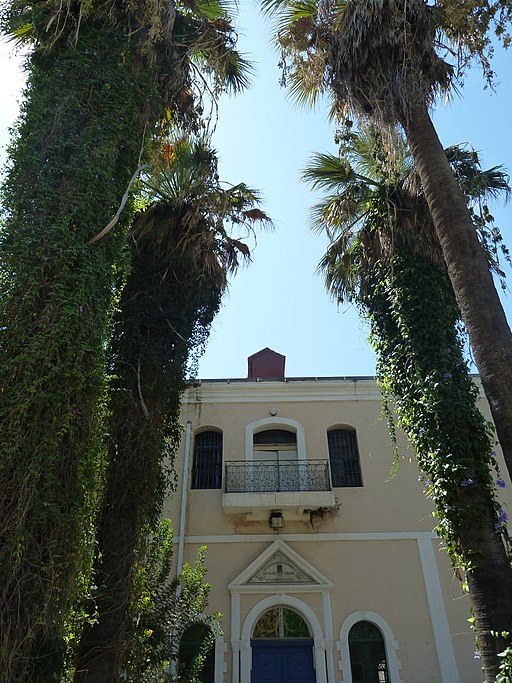 Sultan Abdul Aziz issued a firman (royal decree) allocating land east of Jaffa to the “Alliance Israelite Universelle” for the establishment of a school of agriculture, including the right to import the necessary tools and machinery. Ben Gurion later commented: “If Mikve Israel had not been established, I doubt that the state of Israel could have come into existence.” The mover and shaker behind the establishment of an agricultural school was French Jew Charles Neter, who saw the crying need for modern agricultural expertise to provide the ultra-orthodox Jews of Jerusalem with a livelihood. At first, only the children of destitute families from the Sephardic community of Jerusalem registered in the school, in the hope that professional training as artisans and farmers would prevent them from being a burden on the community. Later, Neter negotiated with the members of Bilu, would-be Jewish farmers of the second wave of Jewish immigration to Palestine, to provide them with land to work, training and a stipend.

His departure for France after being injured by falling from his horse, left them to deal with Baron Edmond de Rothschild’s clerks and bureaucracy, with mutual difficulties. Eventually though, as immigrant Jewish farmers struggled with failing harvests in the unfamiliar climate and terrain of Ottoman Palestine, the school became a center of research and expertise.