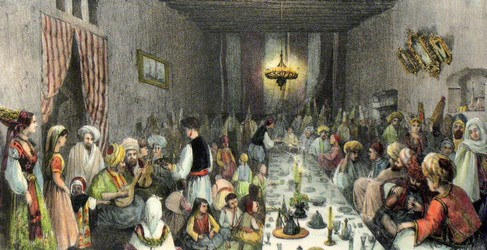 The Jews of Algiers mark 4 Marheshvan as a local Purim festival to commemorate their rescue from the Spanish army. Carlos V of Spain joined forces with pirate captain Khair al-Din, also known as Barbarossa, the red-bearded, to besiege and conquer the city. Well aware of the cruelty of Spanish conquests, the Jews of Algiers had gathered for prayer, and were eventually saved when a storm sank the enemy fleet, leaving those soldiers who’d already disembarked stranded.