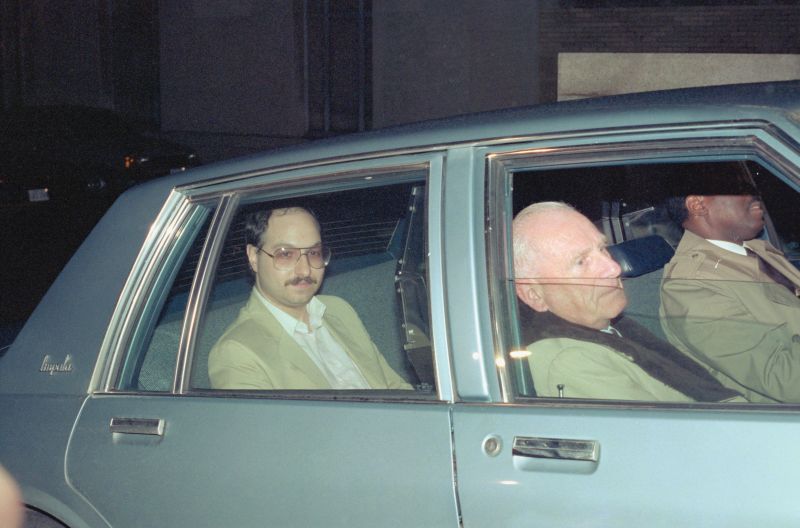 Jonathan Pollard was arrested at the entrance to the Israeli Embassy. A CIA analyst, Pollard had passed hundreds of thousands of classified documents to Israel’s Ministry of Defense. This priceless information enabled the Jewish state to defend itself against weapons of mass destruction in the Arab world, most notably Iraq’s nuclear reactor, and facilitated attacks on PLO bases. Realizing he was under investigation, Pollard sought asylum at the embassy, but he was evicted on arrival and left to the mercies of the United States government, which promptly arrested him. The life sentence he received was unprecedented for the crime of spying on behalf of a friendly country.