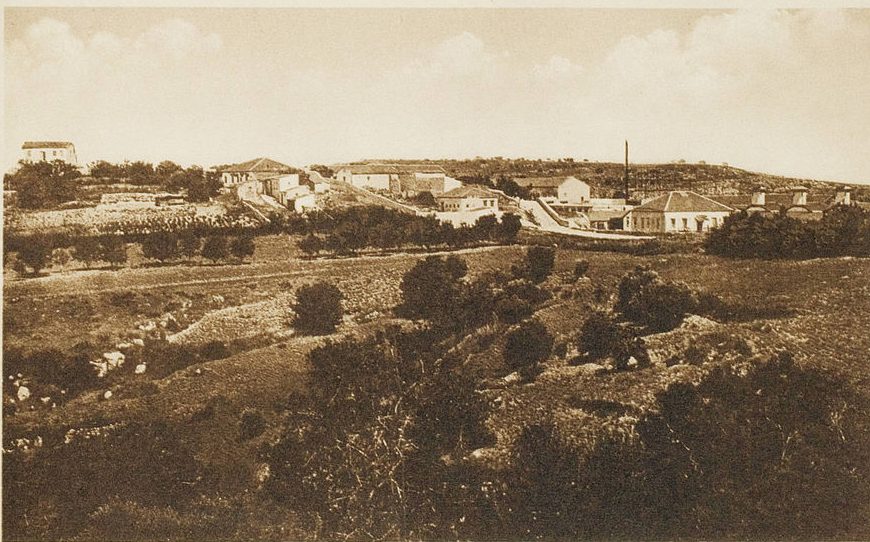 Representatives of the Lovers of Zion movement (Hovevei Zion) made their second real estate deal in the land of Israel. Jerman, a Christian landowner from Haifa, had put six thousand dunams of his land in Zamarin and Tantura on the market, and representatives of these early Zionists snapped them up with an advance payment of 46,000 francs. The plan was to send groups of families to settle the land  purchased by Central Committee for the Settlement of the Land of Israel and Syria, which represented the various branches of the Lovers of Zion movement and was based in Galați, Romania. A group of fifty families sailed in the summer of 1882 on board the Thetis, establishing the villages of Rosh Pina and Zikhron Ya’akov (then known as Zamarin). The Romanian Committee ran into trouble a year later, leaving the colony of Zamarin to fend for itself. A year later it was transferred to Baron Edmond de Rothschild of Paris, who provided the necessary financial support to keep it going and changed the name of the village to Zikhron Ya’akov, after his father, James Rothschild.