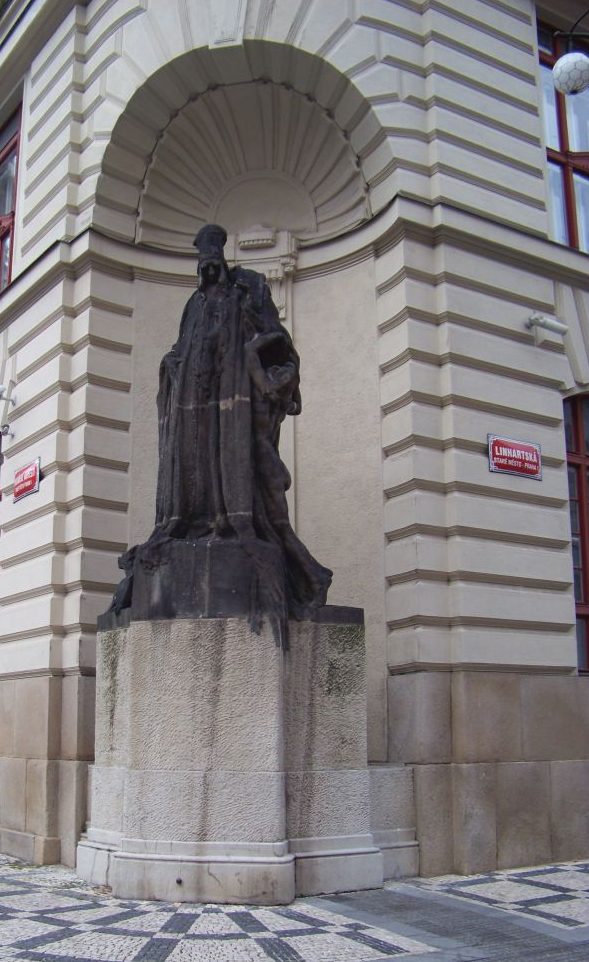 Rabbi Judah Loew son of Bezalel, Maharal of Prague, died. After a stint as rabbi of Nikolsburg and chief rabbi of Moravia, Rabbi Judah Loew moved to Prague to found an academy diverging sharply from the intensive Talmudic analysis (pilpul) then prevalent. While he gained fame for his philosophical works (which address both Christianity and astronomy) as well as for his Bible commentaries, Maharal is best known for his legendary golem, a gigantic, humanlike protector of the Jews that came to life when the great rabbi wrote the Tetragrammaton on the creature’s forehead. A statue of Maharal stands outside Prague’s old city hall – a singular honor for a Jew of his era.