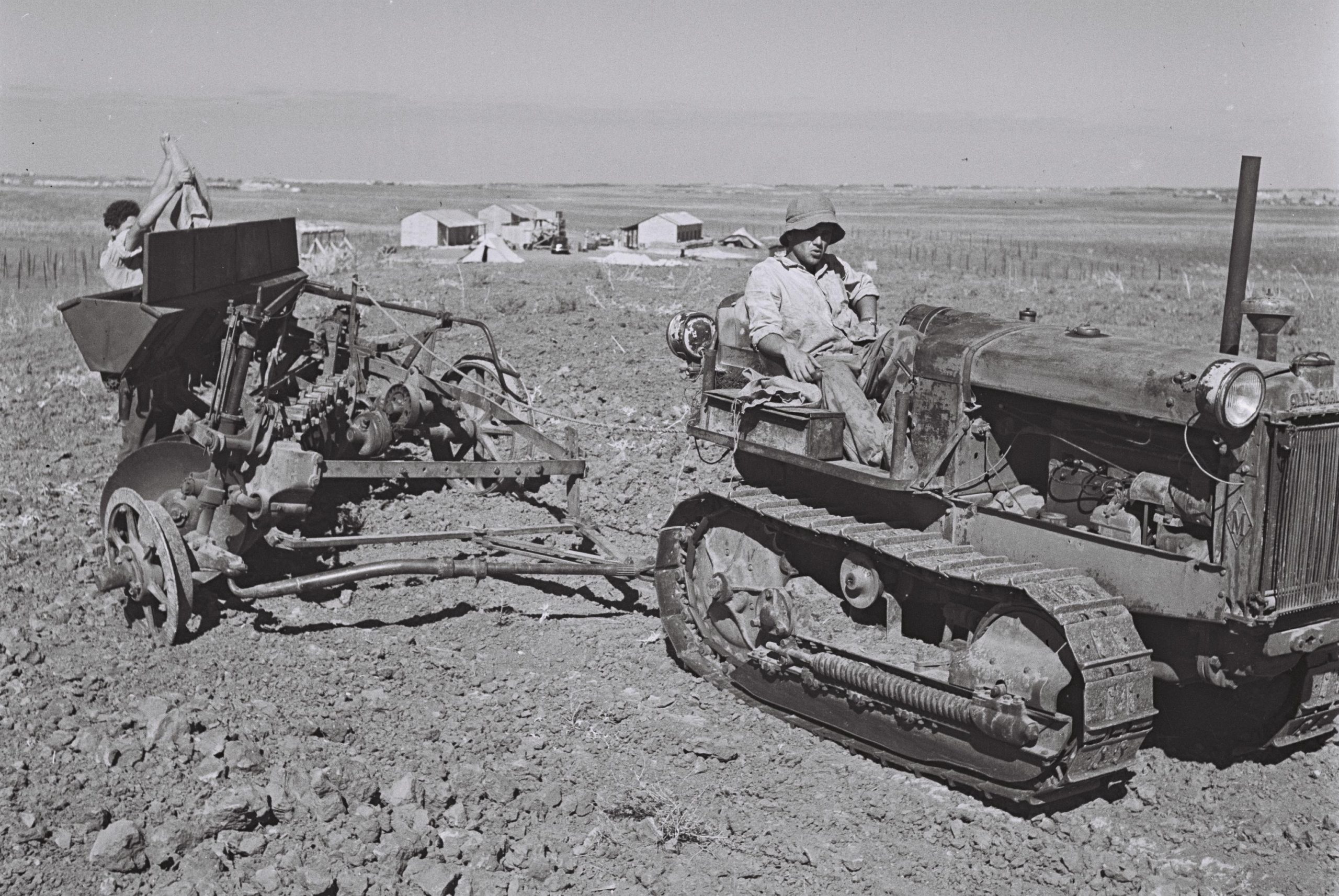 Immediately after the Day of Atonement, on Tishrei 11th, eleven Jewish settlements were founded in the Negev to ensure that this region be included within the borders of the nascent Jewish state. As international committees determined whether and how Mandate Palestine could be partitioned between Arabs and Jews, this sudden addition to the Jewish population of the Negev was crucial to preserving its existing communities. The British didn’t oppose the operation, and local Bedouin even helped set up these communities overnight.