The conference in which the Kibbutz haArtzi Movement was founded by the HaShomer haTza’ir youth movement – began in Haifa.

HaShomer haTza’ir was established in 1913 in Lvov, Galicia, and was the first Zionist youth movement. Beit Alpha, the movement’s first kibbutz, was founded in 1922. During the 1930s, the movement established dozens of other kibbutzim, and the steadfastness of the Kibbutz haArtzi kibbutzim greatly aided the defense of the country’s borders during the War of Independence. For years, the Kibbutz haArtzi movement maintained a uniform ideological line in matters of equality in the kibbutz, including the idea that kibbutz children stay together in children’s homes from a young age. Today the movement includes 85 kibbutzim throughout the country. Twenty years ago, haKibbutz haArtzi united with the United Kibbutz Movement and established the Kibbutz Movement together. 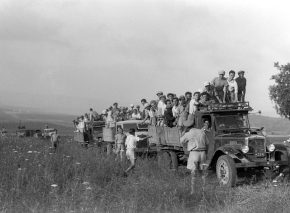 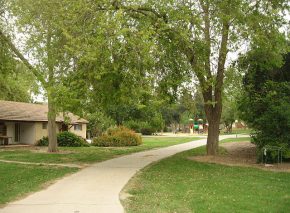 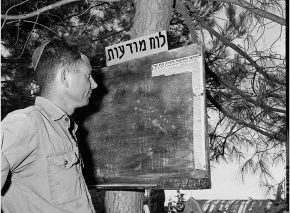