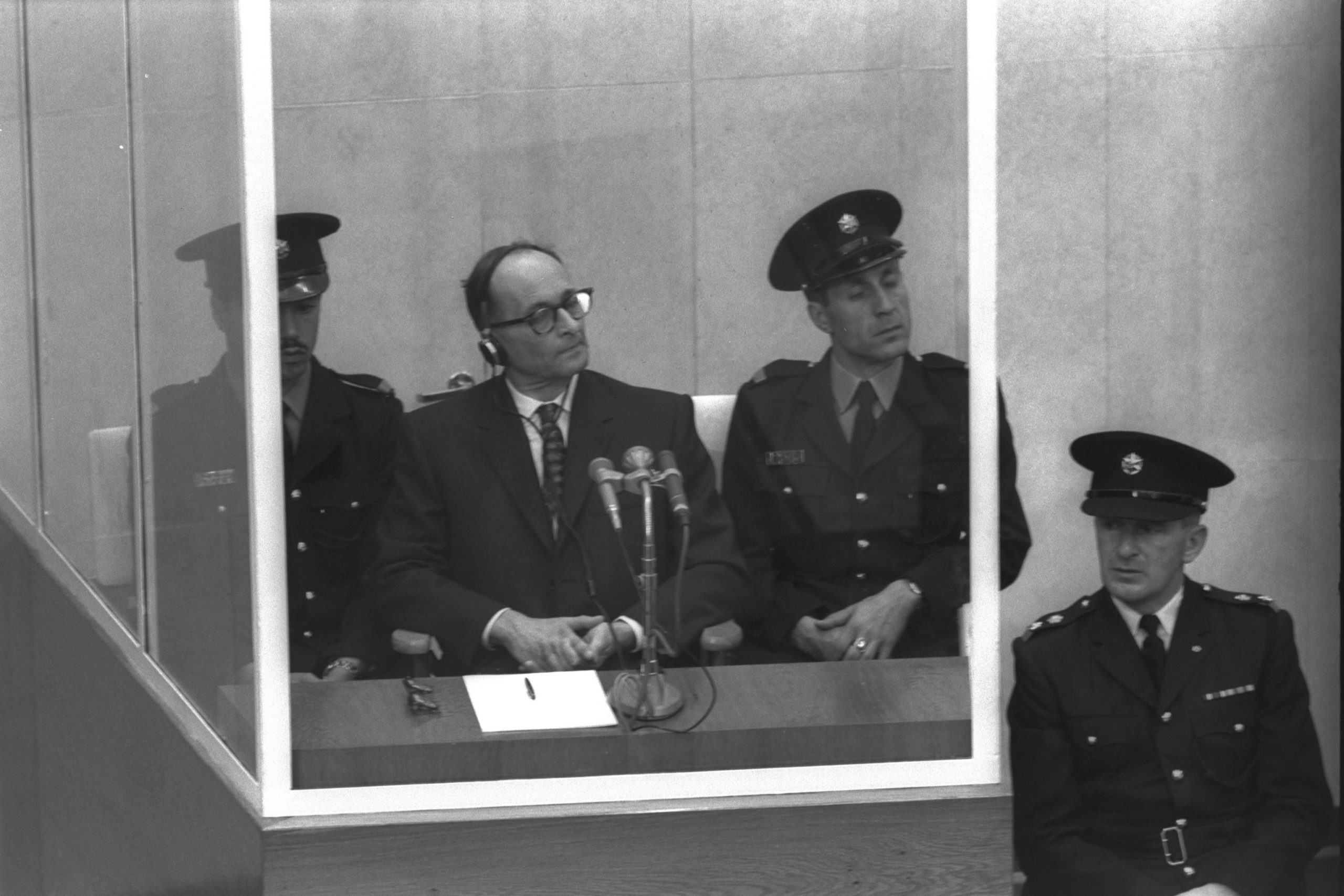 On 14 Iyar, which was May 11, 1960, notorious Nazi war criminal Adolf Eichmann, overseer of Hitler’s “final solution” for total extermination of the Jewish people, was apprehended near his home in Beunos Aires by the Israeli Mossad (secret service). Argentina had already refused to grant extradition of other Nazis on its soil when Eichmann’s hidden identity was discovered, so a clandestine operation was planned from Israel and authorized by Prime Minister David Ben Gurion, to bring him to trial in Israel. Preparations for the trial took almost a year; the entire proceedings educated a generation of survivors’ children, giving voice to the horrors their parents couldn’t describe. The sessions began on 11 April 1961, and Eichmann was sentenced to death in December of that year. There were appeals, and the sentence was only carried out on May 31, 1962. Adolf Eichmann is still the sole criminal to have been executed by the State of Israel.