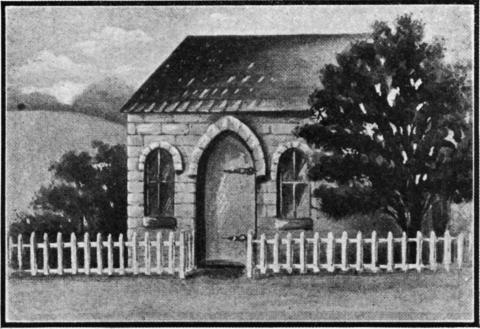 On the seventh day of Passover, the building of Congregation Shearith Israel was consecrated in Mill Street, New York. This was the first structure designed and built to be a synagogue in continental North America. The founders of the synagogue were Jewish immigrants from Spain and Portugal who established the synagogue already in 1654, but they moved around from one rented space to another. Although Jews from Sepharadi (Spanish) descent comprised the majority of the congregation, it also served Ashkenazi Jews since its inception. Shearith Israel was the only Jewish synagogue in New York City until 1825.