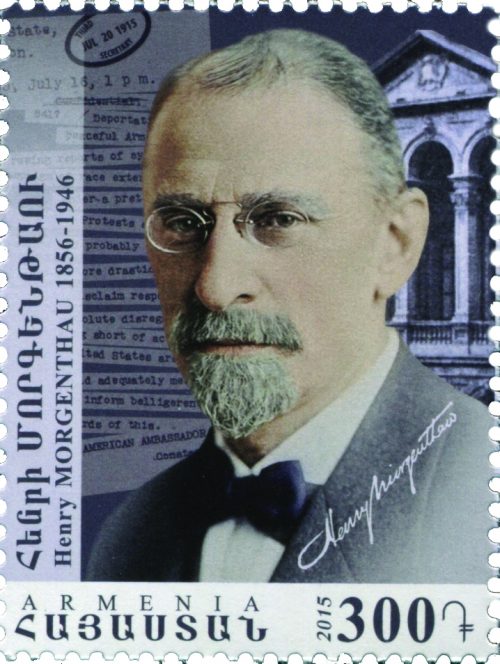 With the outbreak of World War I, no donations from the warring countries could reach Ottoman Palestine. Henry Morgenthau Sr., U.S. ambassador to the Ottoman Empire, therefore cabled American banker Jacob Schiff: “Palestinian Jews facing terrible crisis […] serious destruction threatens thriving colonies […] fifty thousand dollars needed.” Within a month, the appeal produced the equivalent of one million dollars today. The organization created to raise this enormous sum became the American Jewish Joint Distribution Committee, better known as the Joint, or the JDC. Morgenthau was also among the first to publicize the Turkish massacres of Armenians in 1915, as horrific reports poured in from American consuls all over the Ottoman Empire.