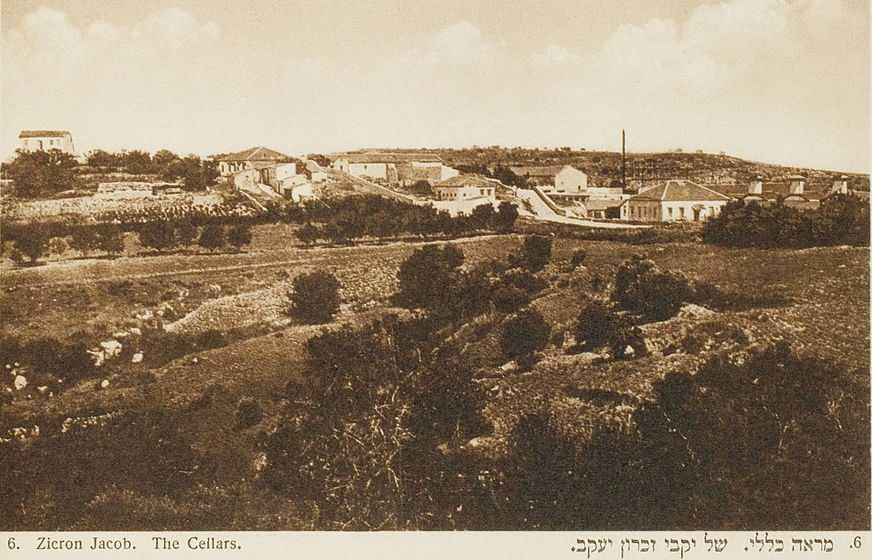 The Hovevei Zion (Lovers of Zion) movement made its second real estate deal in the land of Israel, snapping up six thousand Christian-owned dunams for 46,000 francs. Fifty Jewish families sailed to the Holy Land that summer, establishing the villages of Rosh Pina and Zamarin on this acreage. Their Romanian fundraising committee ran into trouble a year later, leaving the latter colony to fend for itself. A year after that, it was transferred to Baron Edmond de Rothschild of Paris, who kept the village going but renamed it Zikhron Ya’akov, after his father, James (Ya’akov) Rothschild.