Hedy Lamarr׳s parents came from a bourgeois Jewish background. Her father was born in Lvov, Poland, and her mother in Budapest. Assimilation was their fast track to economic security; they even gave their only daughter the middle names Eva Maria. 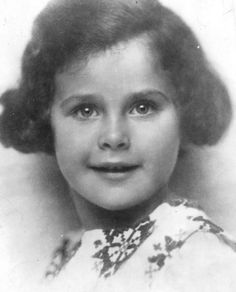 Max Reinhardt (born Goldman), a Jewish actor, producer, and stage director, discovered Hedy in the 1920s. Reinhardt׳s family also assimilated, and he׳d built a successful career in Germany and Austria before the Nazis drove him first to London, then to America. 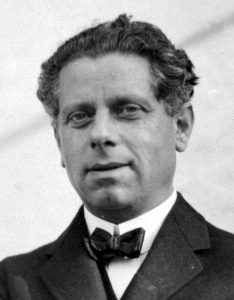 Fritz Mandl, Lamarr׳s first husband, was twenty years her senior, and their marriage was his second. He too married five more times. Mandl fled Nazi-occupied Austria and spent the next fifteen years in Argentina, where he rebuilt his munitions factory – with Nazi help – and advised the pro-fascist Perón regime. 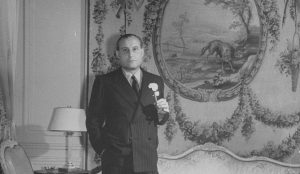 Hedy Lamarr׳s fundraising efforts in WWII involved a stooge: sailor Eddie Rhodes. She׳d choose him ״at random״ from the audience and call him up to the stage, promising him a kiss if enough people bought war bonds. Lamarr and Rhodes׳ most successful evening raised $7 million. 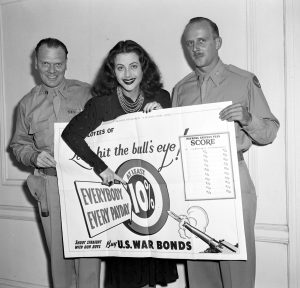 Lamarr׳s autobiography included provocative details allegedly invented by her ghostwriter without her knowledge. She sued the publisher for $10 million! 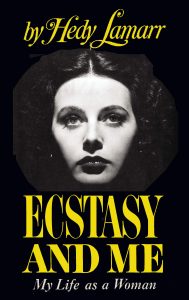 In her reclusive later years, Lamarr spent more than six hours a day on the phone.

Though Lamarr married six times, she spent most of her life alone. Her longest marriage – to Texas oilman Howard Lee – lasted seven years. 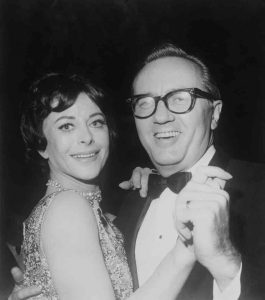 Frequency Hopping, a musical about Lamarr and Antheil׳s invention, debuted in New York in 2008. The score included excerpts from Ballet Mécanique.