Don't Even Think of Moving
The Power of the Status Quo
What Are We Waiting For?
When We Get There!
Conclusions
By: Sara Jo Ben Zvi

Don’t Even Think of Moving

Fifty years after the Six-Day War and the reunification of Jerusalem, Israel’s state archives released the government protocols and stenographic records from the war. These choice quotations from the Ministerial Committee on National Security and the Knesset Foreign Affairs and Defense Committee reveal the greatness of that moment but raise questions still with us today 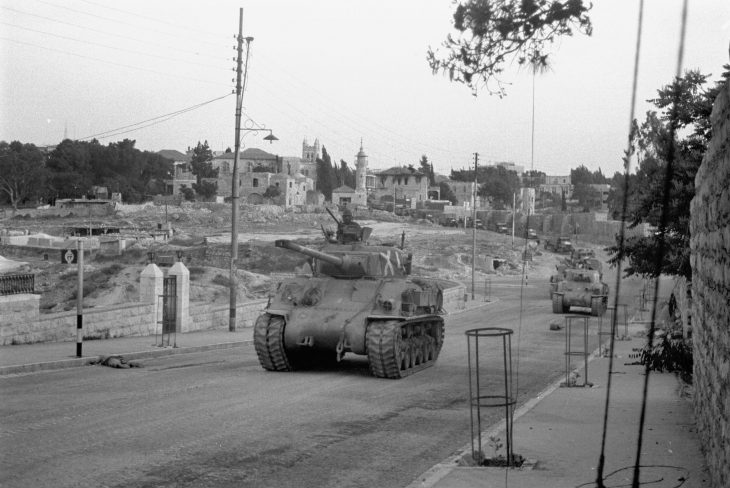 Courtesy of the IDF Archive in the Ministry of Defense

The Power of the Status Quo

In France and the United States, they’re constantly telling us not to touch Lebanon and Jordan and generally urging restraint

The moderate Arab states in particular are pursuing a nefarious mission. Jordan says to Egypt, “If you’ve already stationed an army across from Israel, why don’t you fight?” We have acted, through appropriate channels, to lessen this kind of provocation 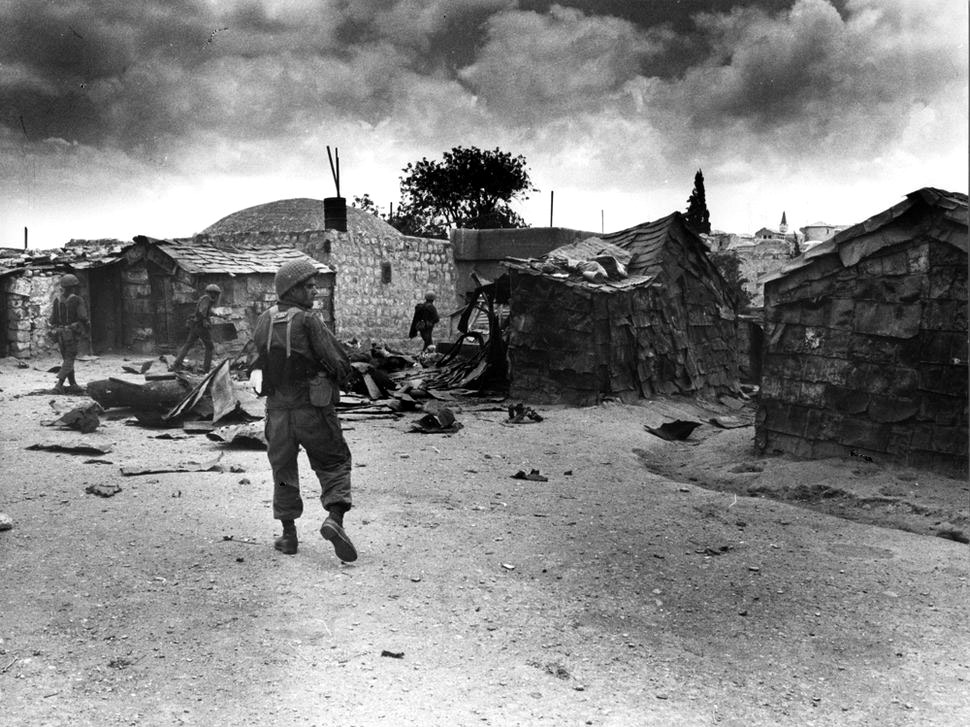 Courtesy of the IDF Archive in the Ministry of Defense

Soldier scouts out the Muslim Quarter of the Old City

Like any Jew, I also hope that at the last minute some way out of this crisis will be found, but war seems imminent

What Are We Waiting For?

I’ve come to the conclusion that the entire population will stay there, and even then I’d rather it be under our own supervision, not that of a foreign power

When We Get There!

Once we’re in the Old City, it might be largely ceremonial, but to me it’s of profound importance that immediately – if physically possible from a military point of view – the prime minister, his cabinet, and both chief rabbis go to the Western Wall and recite the Sheheheyanu blessing for new possessions and the psalm “When the Lord returns the captivity of Zion” [Psalm 126] 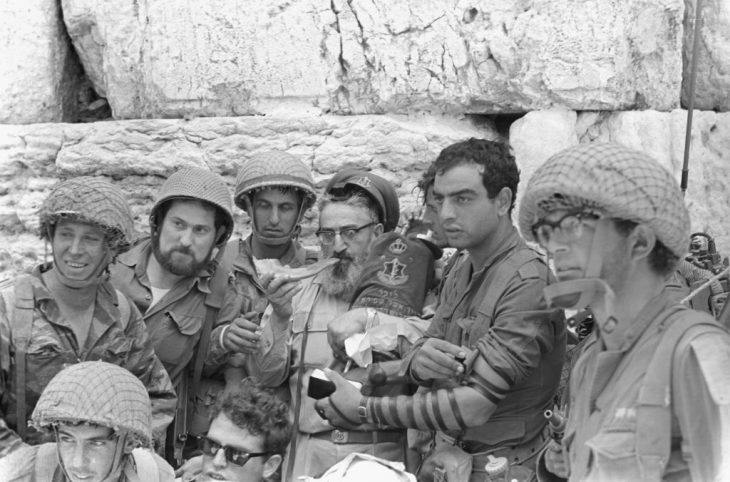 Soldiers with then-IDF chief rabbi Shlomo Goren as he blows a shofar at the Western Wall, June 7, 1967

In the end, the difference between us and the Arabs when it comes to security is this […] they don’t tell the truth, whitewashing a bit and embellishing somewhat […] and I bless the fact that we’re not like that

We entered the Rockefeller Museum today, and I even saw them taking out the Dead Sea Scrolls

Was Motta Gur’s brigade, that was transferred from El Arish to the Jerusalem arena, transferred as part of a plan to conquer Jerusalem or to stop the Jordanian forces?

It was transferred with an order to conquer Jerusalem 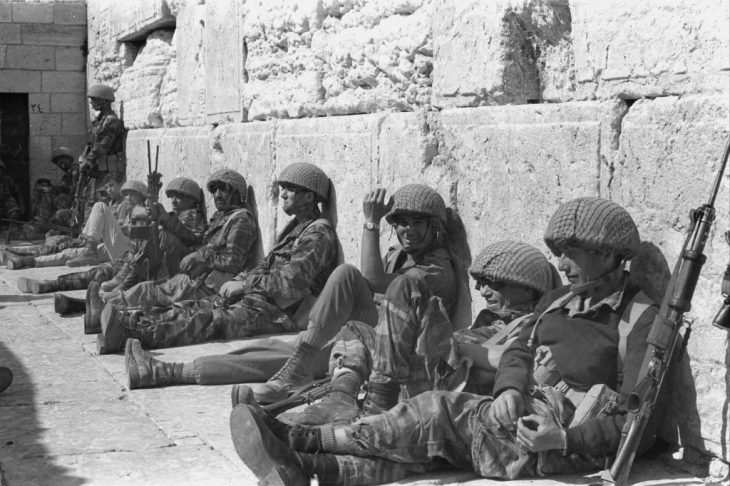 Ba-mahane magazine, courtesy of the IDFArchive in the Ministry of Defense

Paratroopers lean against the Western Wall just after its liberation