Outside the Box
Describing the Divinity
Worlds Within Worlds
An Old Man and a Maiden
By: Yehuda Yifrach

What’s in the Zohar? A brief breakdown

The Zohar is structured as a commentary on the Torah, divided into sections corresponding to the weekly portion.

The Zohar often addresses questions also posed by biblical commentators, but the answers it offers are novel and creative, and are interwoven with kabbalist ideas.

Additional self-contained essays also included in the Zohar are:

Ra’aya Mehemana – an anthology touching on a host of controversial biblical subjects, such as the mixed multitude that left Egypt with the Israelites and how to contend with it. 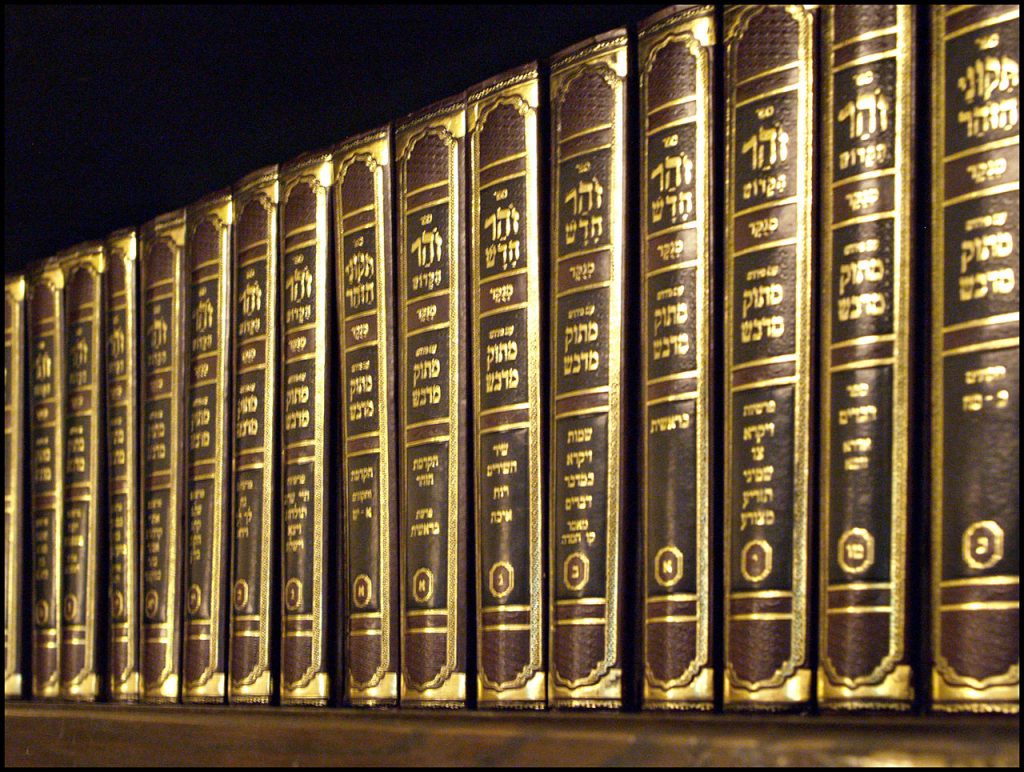 Volumes of the Zohar

The sages of the Zohar (many of whom also figure largely in the Talmud) use metaphor and myth to describe the Divine being.

In the Idra Rabba – the Greater Holy Assembly they describe the facets of the Divine character as revealed by God’s intervention in our world.

Outstanding among these is the quality of Erech Apa’im (long-suffering, or patience and mercy combined), which rises above the conflicts and foibles of human reality to enact G-d’s will and nudge the world one step closer to redemption (geula) – despite the fact that Man and specifically Israel, are undeserving.

As they seek to define this Divine quality of “unity”, the sages of Rashbi’s circle are spiritually “refined”. At the end of the Idra three members of the circle die, destroyed by their attempt to grasp at the Divine. 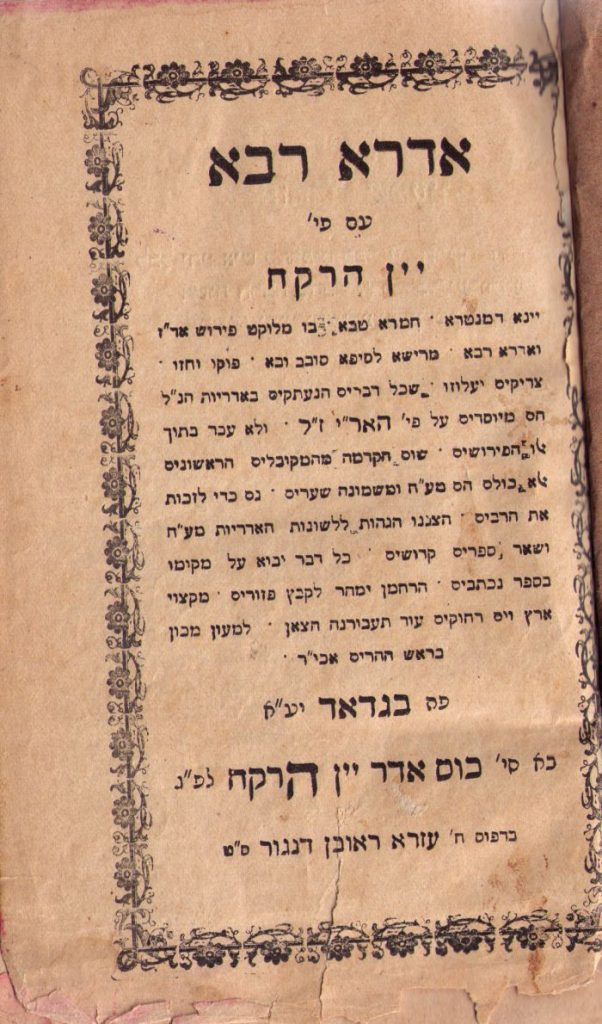 The Idra Zuta – Lesser Holy Assembly – describes the day of Rashbi’s death and hidden aspects of G-d’s quality of justice (Zeir Anpin – the lesser countenance) which he revealed on that day.

Ve-ata Tehezeh (You should Discern) is loosely based on Yitro’s advice to Moshe (Exodus 18:21) to select judges from among the people. It describes the art of palmistry and how a person’s countenance can reveal his true character. 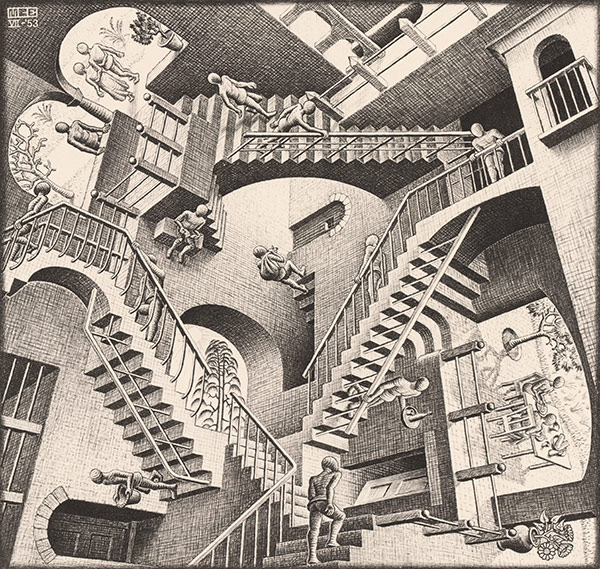 Safra De-tzniuta (Book of Humility) is about the mysteries of creation and the relationship between the primeval world of chaos that was destroyed and replaced by our world which is constantly struggling to perfect itself (tikkun olam).

An Old Man and a Maiden

Some of the novel ideas appearing in the Zohar are portrayed as encounters between the sages of Rashbi’s circle and wondrous figures who reveal new secrets: an old man, a boy, a woman and others.

In Sabba De-mishpatim, an old man presents his kabbalistic ideas as interpretations of dreams. His character combines unwavering pursuit of the stark truth with novel, creative interpretation. 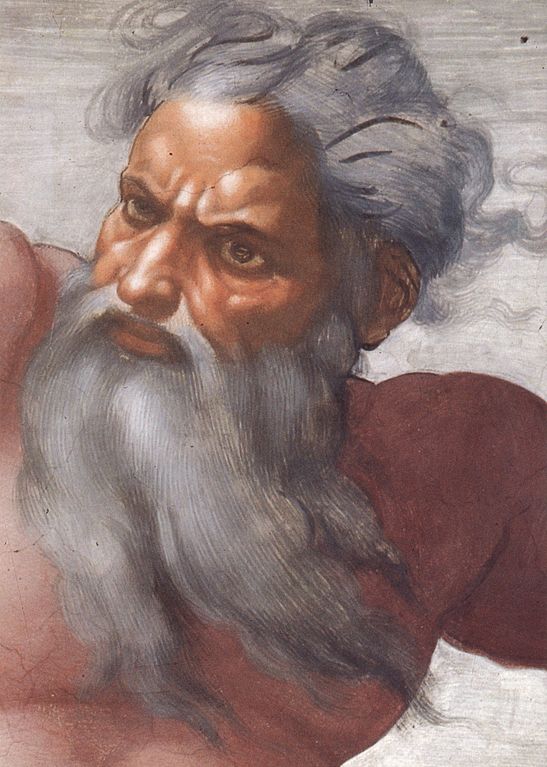 At the climax of his homily, a lover (who represents the kabbalist) is finally united with his beloved, a beautiful woman signifying the Torah.

Many other ideas are revealed by the yanuka – the child who displays astounding wisdom. 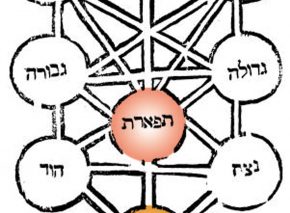 Z-rated: For Forties Plus