The Hitchhikers’ Guide to Jew York

Whatever your taste in Judaism, New York has something to offer:

Implies meticulous observance of Jewish law. The Orthodox spectrum is split on issues such as secular education, the role of women, and the ideal balance between work and Torah study 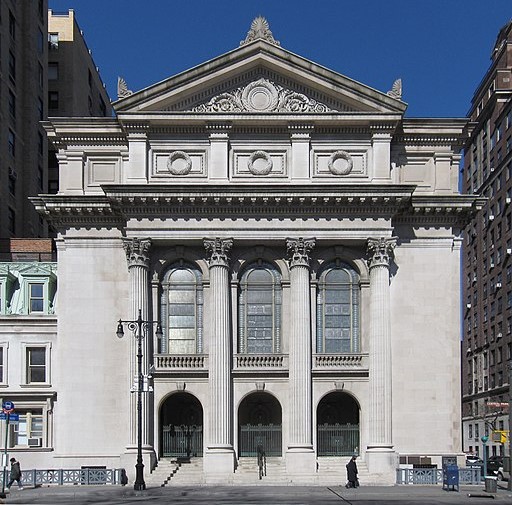 Shearith Israel, the first Jewish community in the U.S., moved around New York until the current synagogue was built in 1897 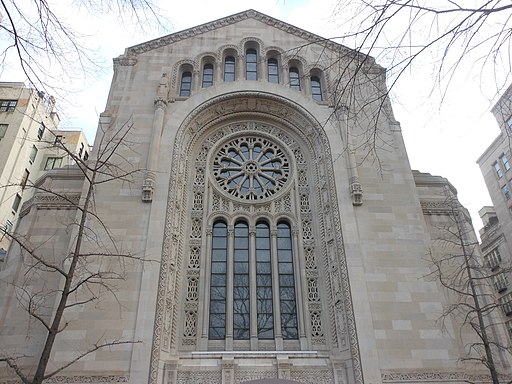 Claiming an affinity for tradition without feeling bound by it, Conservative Judaism rejects the divine origin of Jewish law 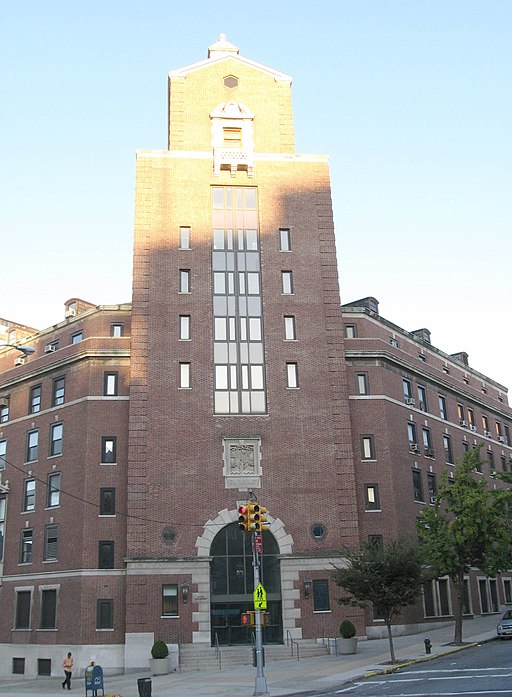 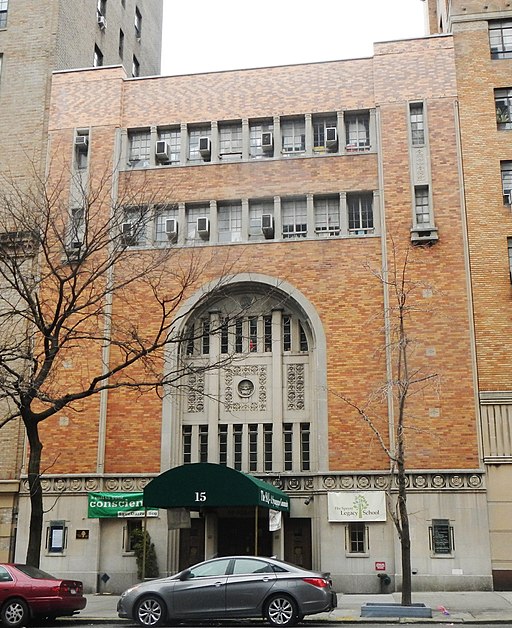 The Society for the Advancement of Judaism is a synagogue and Jewish organization in New York City. Founded in 1922 by Rabbi Mordecai M. Kaplan, the synagogue is affiliated with the Reconstructionist Jewish movement

The latest craze in synagogues, with Judaism including virtually whatever .you .want 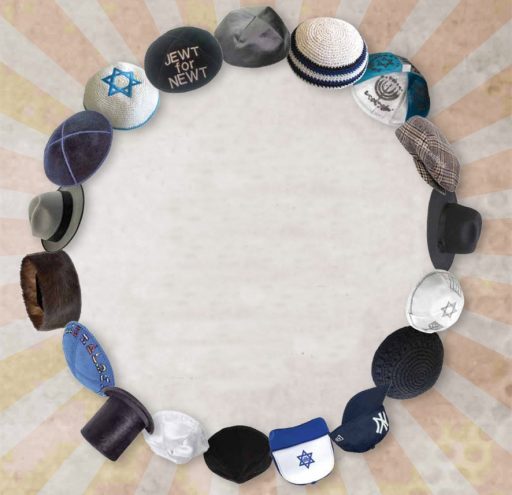