The Fourth Commandment and the Eighteenth Amendment

Despite Prohibition, rabbis were permitted to provide their congregants with wine with which to sanctify the Sabbath, opening a loophole swiftly exploited by the underworld // Jonathan D. Sarna

Although the Eighteenth Amendment barred the “manufacture, sale, or transportation of intoxicating liquors,” Congress granted an exemption to those who required wine “for sacramental purposes or like religious rites.” Thanks to this legislation, Jews who ritually blessed God for “creating the fruit of the vine” could obtain up to ten gallons of wine per year directly from their rabbis.

Bootleggers lost no time taking advantage of this loophole. To make life easy for impoverished, overworked rabbis, they took care of all the government paperwork, overestimated the number of congregants requiring wine, arranged for transportation and storage, and paid the rabbis a fee for their trouble. Officially, ritual consumption of wine on the part of Jews skyrocketed during these years, the blessing over the wine becoming the most widely and scrupulously observed of all Jewish religious practices. In reality, as at least one disgusted government inspector understood, those responsible for the “remarkable increase in the thirst for religion” were criminals. 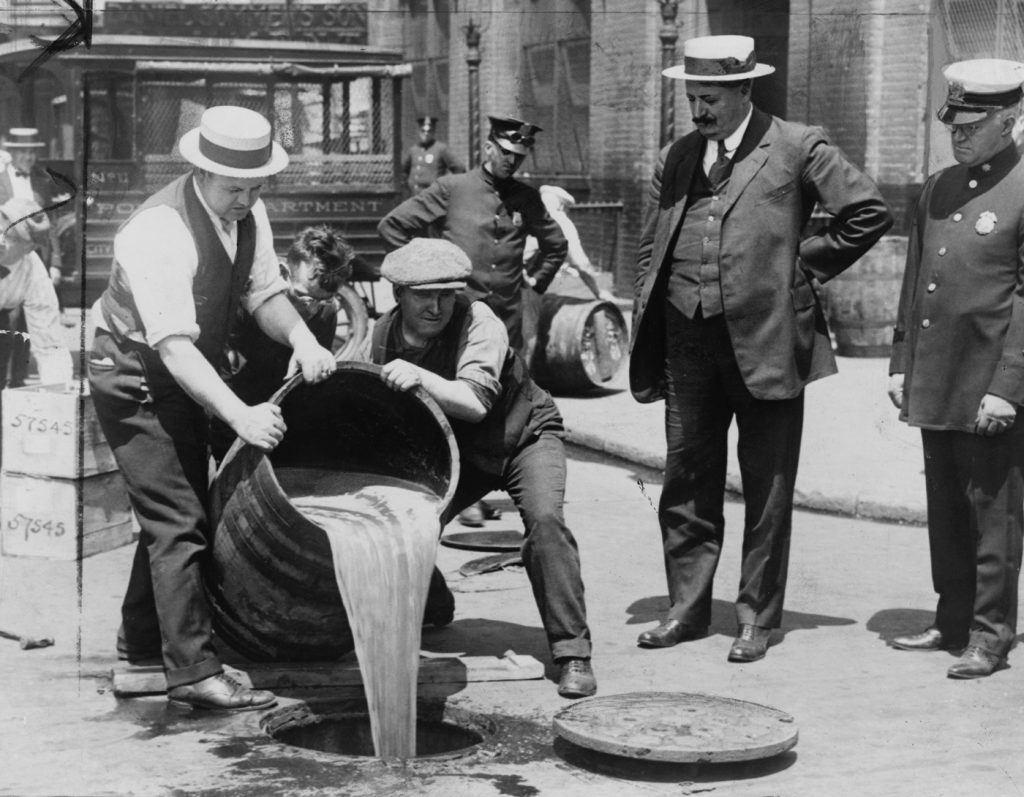 A policeman supervises the disposal of confiscated liquor on the streets of New York, 1921

Public exposure of these abuses shamed the Jewish community. Reform rabbis, in response, switched their congregants to grape juice and stopped providing them with wine. Conservative rabbis, after a widely publicized 1922 rabbinic ruling by Louis Ginzberg, renowned professor of Talmud at the Jewish Theological Seminary, overwhelmingly followed suit.

But Orthodox leaders demurred. Seeking in part to distinguish themselves from the non-Orthodox, they continued to mandate the use of fermented wine for ritual purposes. They also apparently understood that the wine trade, legal and illegal, kept many an Orthodox rabbi financially afloat.

Hannah Sprecher, the historian who ably chronicled this story, concluded, with considerable understatement, that Prohibition was not American Orthodoxy’s “finest hour.” Even if the funds from kosher wine helped to strengthen Orthodox rabbis materially, the lurid publicity accompanying press disclosures of illicit activities tarnished their collective reputation. For example, Henry Ford’s widely distributed and notoriously anti-Semitic Dearborn Independent proclaimed bootlegging “a ninety-five-percent-controlled Jewish industry in which a certain class of rabbis have been active.” 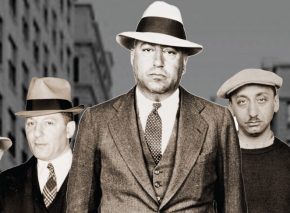 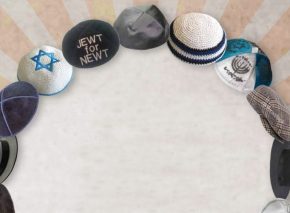