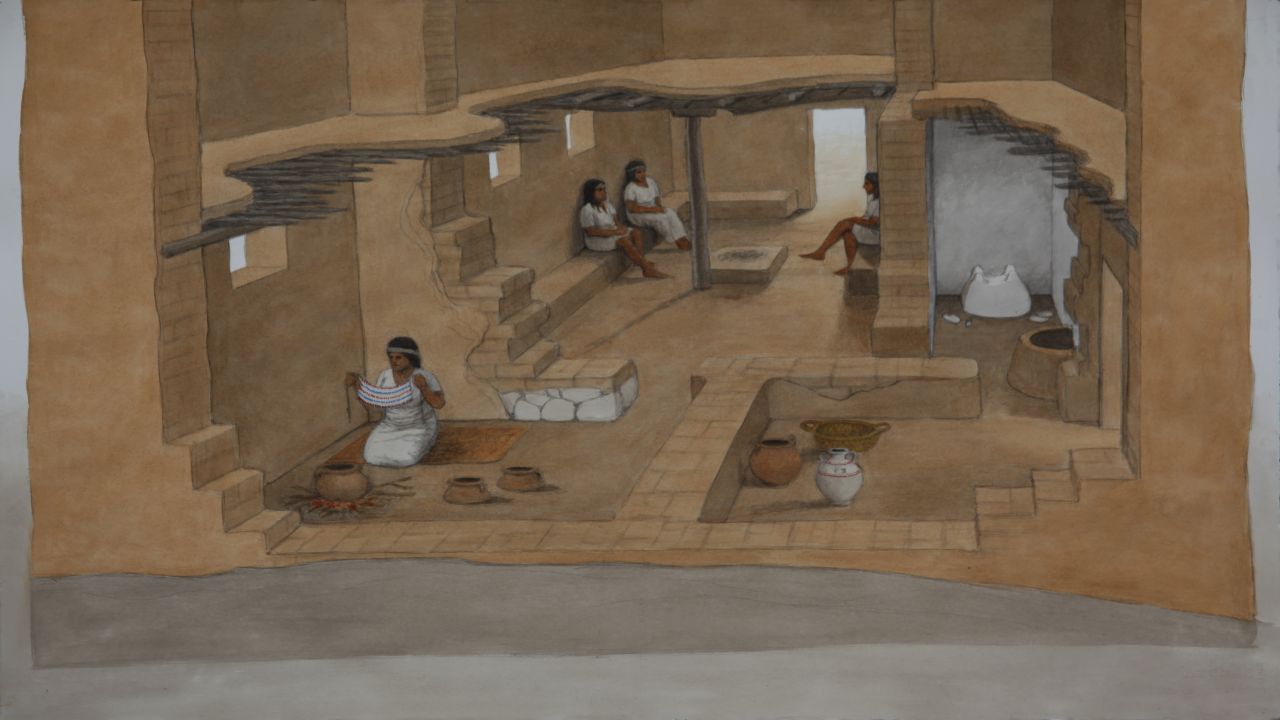 An international team from the Max Planck Institute for the Science of Human History and the Leon Levy Expedition Ashkelon announces today in Science Advances the findings of a study to determine the provenance of the Philistines, utilizing state-of-the-art technologies on ancient bone samples unearthed during a three-decade excavation in Ashkelon. Analyzing genome-wide data retrieved, for the first time, from people who lived in Ashkelon during the Bronze and Iron Age (~3,600-2,800 years ago), the team found that a substantial proportion of their ancestry was derived from a European population. This European-derived ancestry was introduced in Ashkelon around the time of the Philistines’ estimated arrival in the twelfth century BC.

Michal Feldman of the Max Planck Institute for the Science of Human History, leading author of the study, added:

“This genetic distinction is due to European-related gene flow introduced in Ashkelon during either the end of the Bronze Age or the beginning of the Iron Age. This timing is in accord with estimates of the Philistines’ arrival to the coast of the Levant, based on archaeological and textual records”. 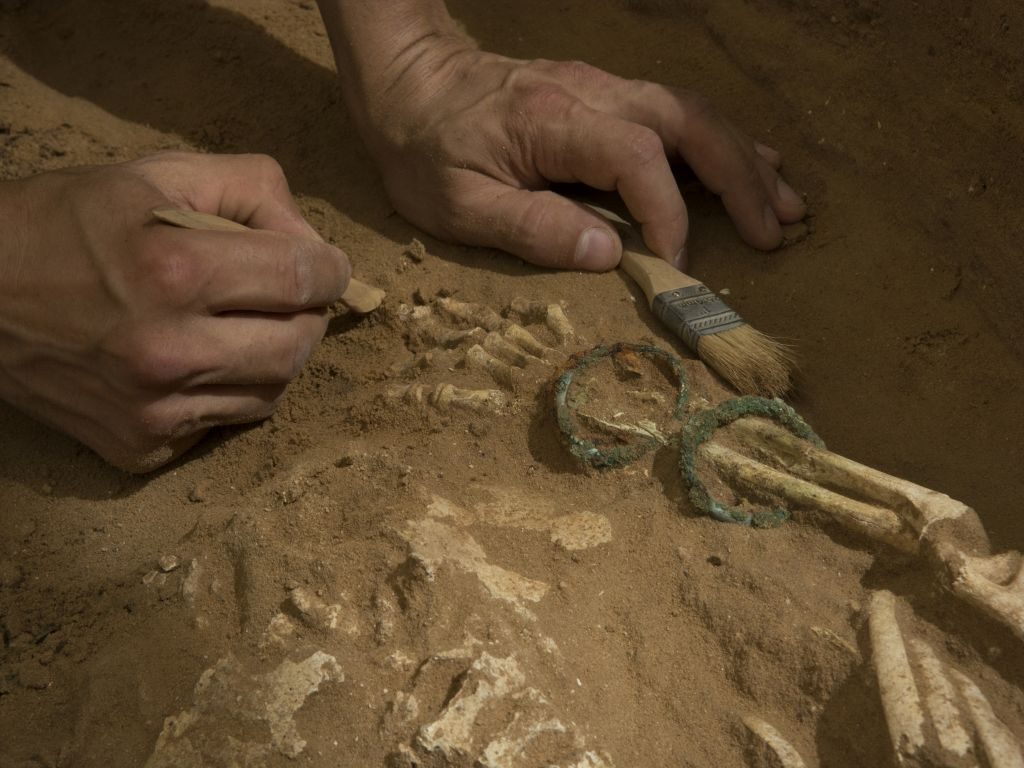 According to Daniel M. Master, director of the expedition to Ashkelon and head of the archaeological team, the new genetic input from the direction of Southern Europe was found in bone samples taken from infants buried under the floors of their homes, as was the custom in the 12th century BC. “These infants were not travelers, they are the result of immigration and family building, thereby indicating that their parents did indeed come to the region from overseas in the 12th century BC.” These genetic results, published in Science Advances, are a critical step toward understanding the long-disputed origins of the Philistines. 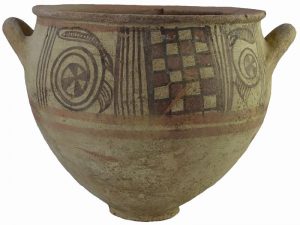 The Philistines are famous for their appearance in the Hebrew Bible as the arch-enemies of the Israelites. However, the ancient texts tell little about Philistine origins other than a later memory that the Philistines came from “Caphtor” (a Bronze Age name for Crete; Amos 9:7). More than a century ago, Egyptologists proposed that a group called the Peleset, or PRST, in texts of the late 12th century BCE were the same as the Biblical Philistines. The Egyptians claimed that the Peleset traveled from the “the islands,” attacking what is today Cyprus and the Turkish and Syrian coasts, finally attempting to invade Egypt. These hieroglyphic inscriptions were the first indication that the search for the origins of the Philistines should be focused in the late second millennium BCE.

“For the first time, thanks to state-of-the-art DNA testing on ancient bones, we are able to demonstrate that the Philistines were immigrants to the region of Philistia in the 12th century BC. For thirty years, we excavated at Ashkelon, uncovering Canaanites, early Philistines and later Philistines, and now we can begin to understand the story that these bones tell.”

Courtesy of the Max Planck Institute for the Science of Human History and the Leon Levy Expedition, Ashkelon 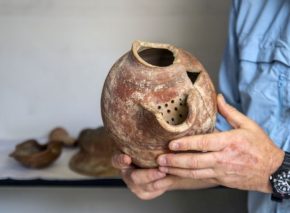