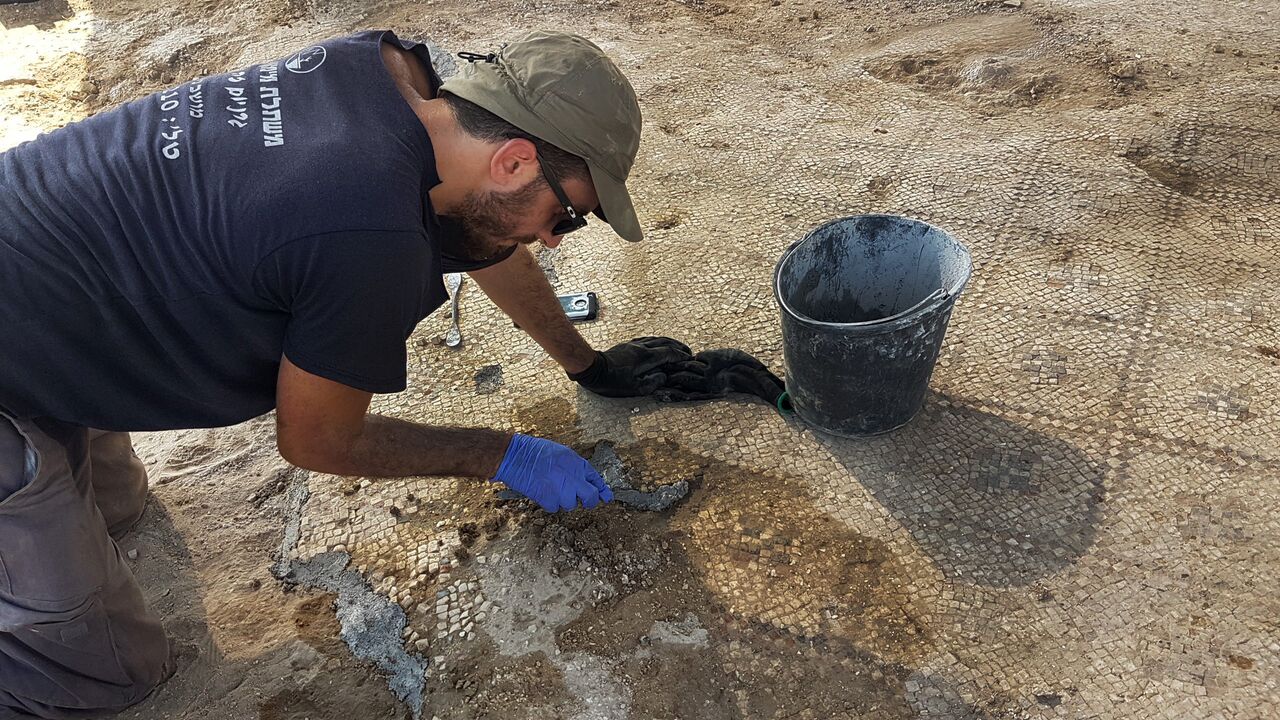 There are a fair number of Georgian immigrants in Ashdod today, but it emerged only recently that they have an illustrious pedigree in the city. Excavations is Ashdod-Yam revealed the remains of a 1500 year old Georgian Christian monastery or basilica. The finds included a mosaic decorated with geometric patterns, with a Greek inscription marking the date when the building was erected:

“… This work was done from the foundation under Procopius, our most saintly and most holy bishop, in the month Dios of the 3rd indiction, year 292.”

Dr. Leah Di Segni from the Hebrew University, Jerusalem, who deciphered the inscription, points out that it refers to the Georgian calendar, to a date corresponding to the year 539.

“This is the earliest appearance of the use of the Georgian calendar in the Land of Israel, many years before it was used in Georgia itself,” she added.

Georgia was one of the earliest kingdoms to adopt Christianity, and some of the leading figures in the Georgian church lived in Israel, mainly in Jerusalem, where they founded the Georgian Monastery of the Cross at about the time of the newly discovered inscription. Peter the Iberian was a Georgian prince and a Neoplatonist philosopher who became a bishop in Gaza and lived in Ashdod Yam in the fifth century, decades before the date of this inscription. 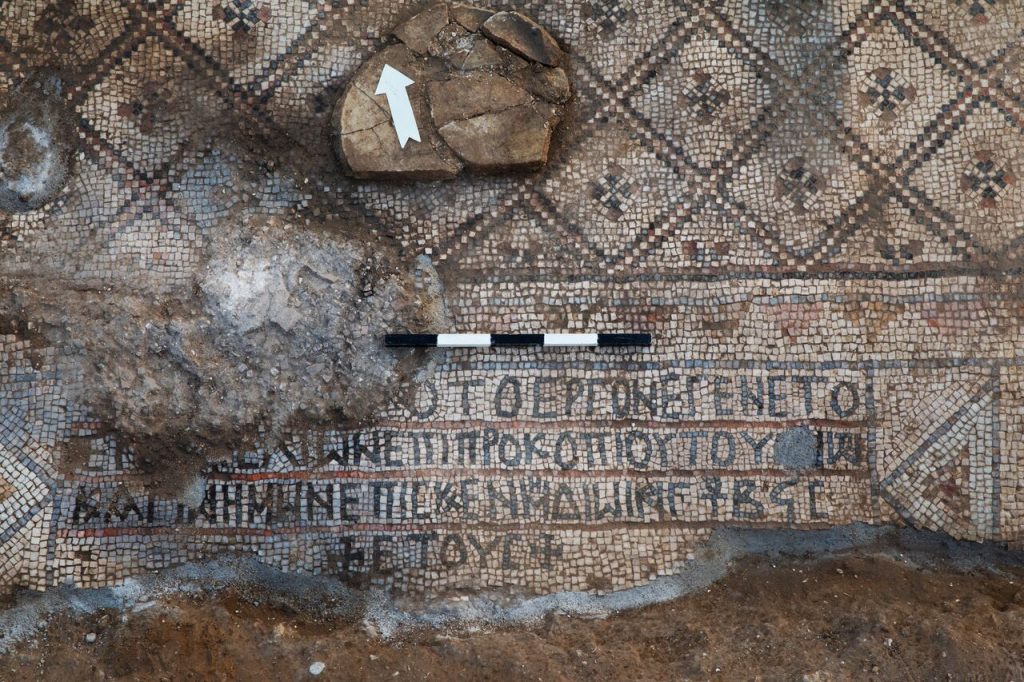