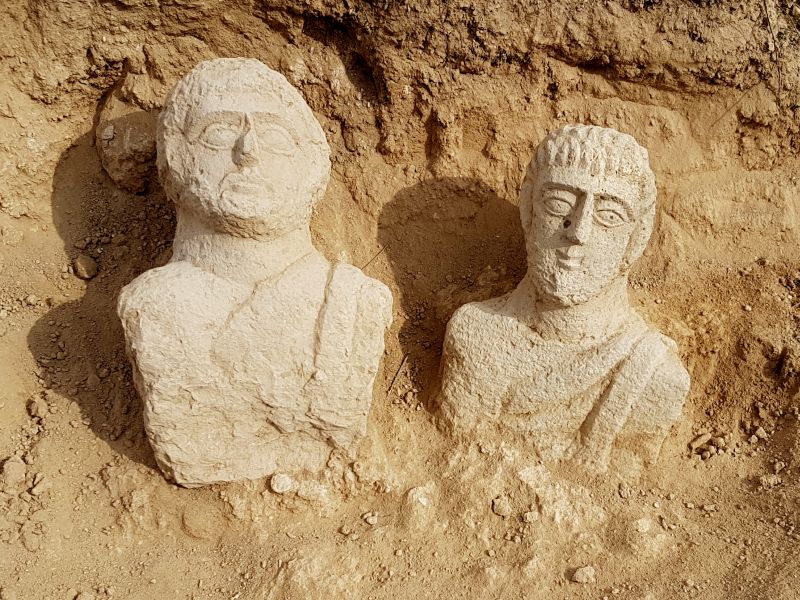 A couple out for a walk just north of Beth Shean’s archaeological gardens after early December’s heavy rain noticed the head of a statue poking out of the mud. They notified the Israel Antiquities Authority, whose staff unearthed not one statue, but two. 70 cm high, the matching busts have been dated to the late Roman period, the 3rd or 4th century.

It would seem that these were a pair of headstones made of local limestone to mark a grave. Their facial features have been painstakingly carved, apparently to depict the individuals concerned. Generally such mortuary busts were placed in or beside burial caves; examples have been found close by in Beth Shean as well as in the north of Jordan. Dr. Eitan Klein, deputy director of the authority’s Robbery Prevention Unit, pointed out:

The statues were designed in local Oriental style, not in the classical Roman style [typical of local burials in the previous centuries]. They show that by the end of the Roman period, classical art was waning in the Holy Land, and local artistic traditions were coming into use.

Does this discovery imply that a Roman burial cave lies waiting to be revealed north of Tel Beth Shean? Further investigations, if pursued, may come across the answer. 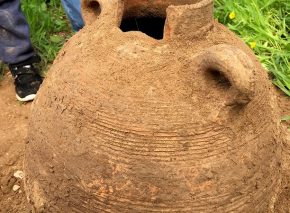 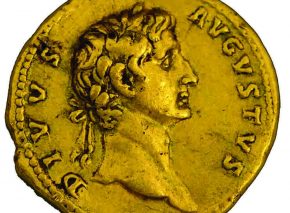 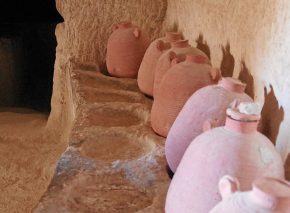 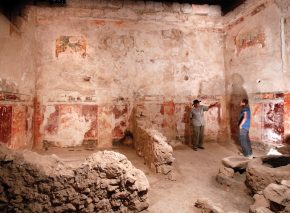