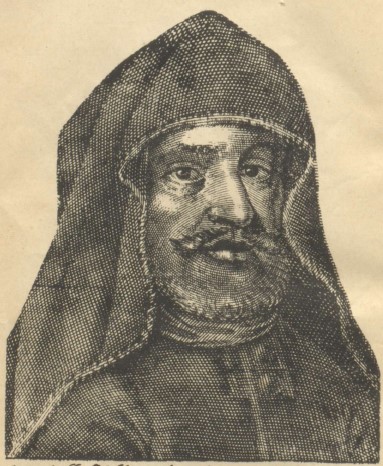 In Constantinople the rabbis excommunicated Nathan of Gaza, the prophet who’d announced the arrival of false messiah Shabtai Zvi, three months after his master had converted to Islam in an Ottoman prison. The ban was intended to discredit and prevent the continued spread of Sabbateanism, many of whose followers remained faithful to their messiah and followed him into the fold of Islam, as well as to calm the turmoil threatening the usually peaceful Jewish community in the Ottoman capital.