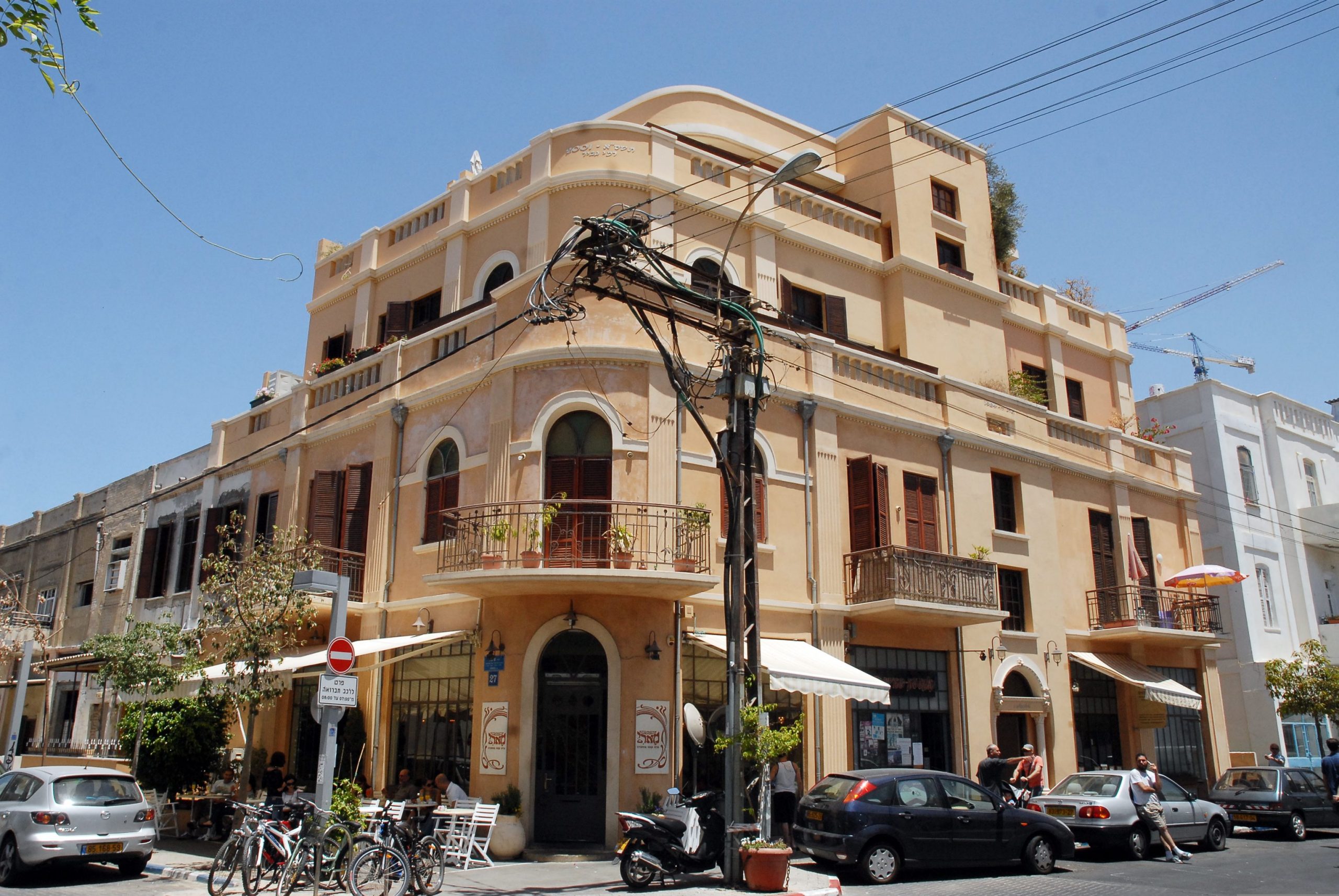 The Jaffa neighborhood of Neve Zedek was founded by the town’s Jewish residents. 48 families purchased the land from Aaron Shlush, who’d already constructed his own house on the sands outside the walls of Jaffa. They built on it as a group, calling their association Ezrat Israel. A lottery determined whose houses would be built first. A bridge (Shlush Bridge) connected the new neighborhood to the old Arab port. Neve Zedek became a center of Zionist immigration until Tel Aviv was built, and its residents included Rabbi Abraham Hakohen Kook, who was the rabbi of Jaffa before  becoming chief rabbi of Mandate Palestine, writer S. Y. Agnon and artist Nahum Gutman.