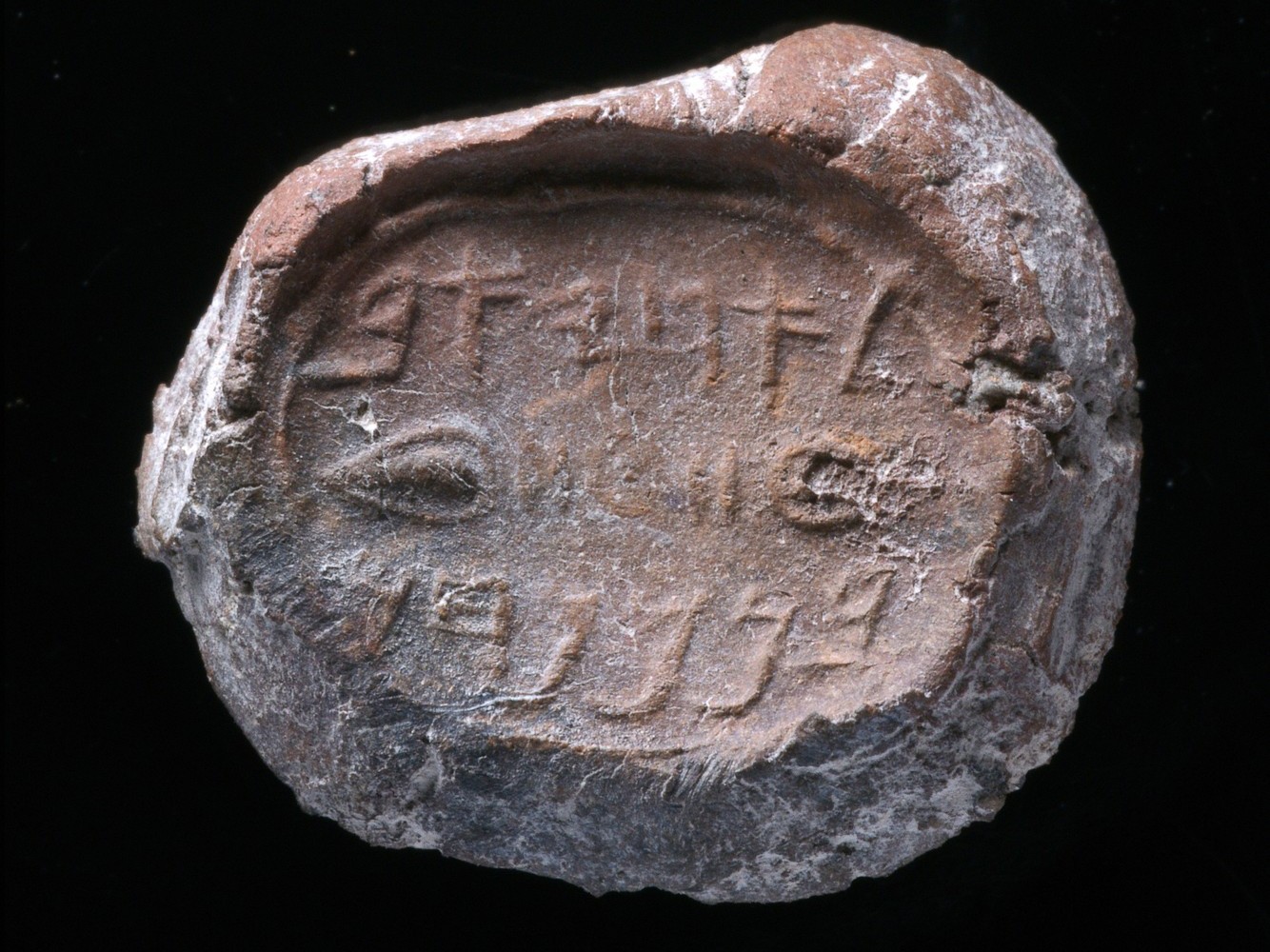 Archaeological excavations over the past years in Jerusalem have exposed dozens of seals dating back to the First Temple era, many bearing Biblical names of officials from the days of the Kingdom of Judah.

Seals have been discovered in the City of David, Jerusalem, which show that ancient Jerusalem expanded its city walls to welcome Jewish refugees from the northern kingdom of Israel, following their captivity by the Assyrians in 720 BCE. One of the directors of the excavation, Dr. Joe Uziel, said “since we’re talking about the period after the destruction of the kingdom of Israel, it’s possible that this indirectly refers to Israelite refugees who were named after the kings, who later arrived in Judah, searching for a place to live”. Indeed, after examining the official inscriptions on the seals, the Israel Antiquities Authority (IAA) has revealed the probable social and political ascent of many of these refugees, as they contain a mixture of names from both the Kingdom of Isreal and Judah. The many seals testify to a well-developed administration in the capital of the ancient Judean kingdom.

Thousands of years ago, in Jerusalem’s Iron Age, correspondence was safeguarded by using a sealing of moist clay that would be imprinted with the seal. Many seals were impressed with symbols indicating who signed or what was being signed. In the later stages of the period, from the time of Hezekiah the king (circa 700 BCE) to the destruction of Jerusalem in 586 BCE, the names of clerks appear in ancient Hebrew script. The inscription ‘Ahiyav the son of Menachem’ appears on one such seal. Ahiyav is the full spelling of the name Ahab, who was a king of Israel, and archeologists believe that this is further evidence that after the exile of the Ten Tribes, refugees from the Kingdom of Israel arrived in Jerusalem and became senior managers in Jerusalem.

A broken seal indicated that the letter had been opened and tampered with before it reached its destination. The seal helped to verify not only the confidentiality of the letter, but also the identity of the sender: special marks or names were imprinted on the soft clay. Fascinatingly, the destruction of Jerusalem by the Babylonians had the inadvertent effect of preserving the clay seals, carrying them through a firing process. Outlasting the letters and documents on which they must have been affixed, the seals are testimony to the existence of such records, and to their writers.

Some seals remain wholly intact, while others have been broken, perhaps due to some interference during dispatch