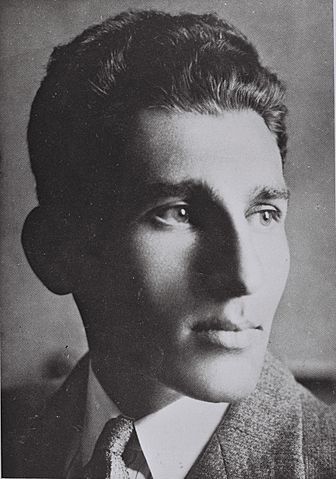 Abraham Stern, leader of the Irgun underground fighters and then the breakaway Stern Gang (Lehi) militia, was shot in cold blood on today’s Hebrew date, 25 Shevat, February 12 1942, by British detective Geoffrey Morton in Tel Aviv.
Stern insisted that the British were almost as responsible as the Germans for the loss of Jewish lives in Europe, as the British policy severely limiting Jewish immigration to Mandate Palestine prevented many thousands from fleeing. He therefore pursued a policy of targeting British personnel, as well as retaliation attacks on Arabs for murders of Jewish civilians. As a wanted criminal in British eyes, he became a fugitive running his organisation from hiding, until tracked down in a “safe apartment” and killed on the spot without trial.