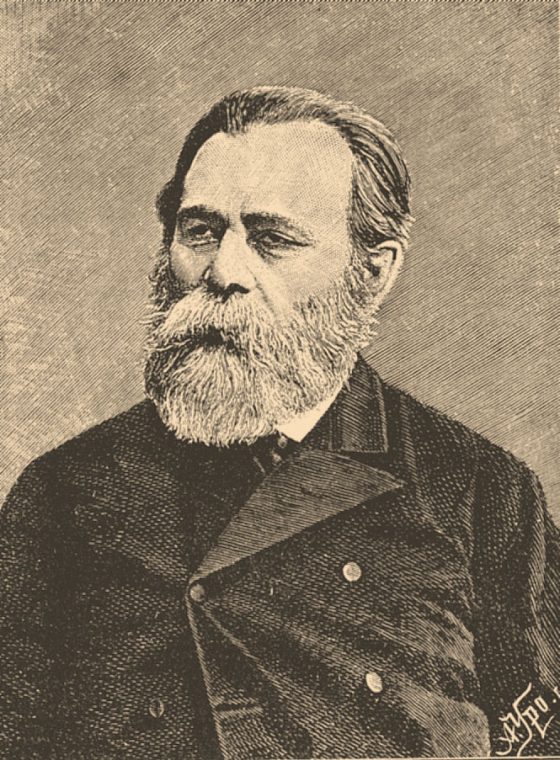 Leo Pinkser published his famous pamphlet Auto-emancipation; Warning of a Russian Jew to his Brethren. Russian pogroms the previous year had brought the assimilated Pinsker to the radical conclusions he advanced, advocating the establishment of a Jewish homeland as a cure for anti-Semitism. He thought that a Jewish congress should decide whether that homeland should be in the Land of Israel, the United States or some other alternative. Failing to find any support in his familiar circles, Pinsker turned to the religious Hovevei Zion (Lovers of Zion) Movement, and acknowledged that Zion was the only place for a Jewish homeland. Pinsker died in 1891, six years before the First Zionist Congress, but his writings and efforts laid the groundwork for Herzl and others.  In 1934, his remains were re-interred on Mt. Scopus.