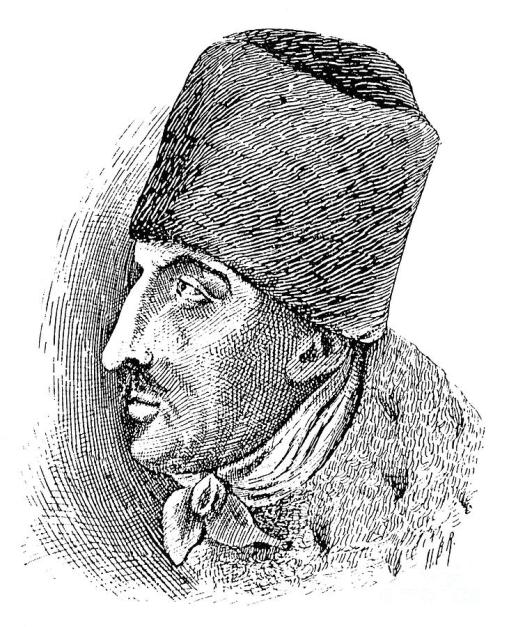 Jacob Frank and his followers were arrested by the Polish police after having been reported by the rabbis of the town of Lanškroun for holding an immoral ritual gathering. Frank was originaly a Sabbatean, who’d returned to his native Poland from the Ottoman empire to spread the legacy of false messiah Shabbetai Zvi, a Jewish convert to Islam from almost a century earlier. Also known as Anti-Talmudists, the Frankists (most of whom later converted to Christianity after Frank himself was baptized) were excommunicated by the mainstream Jewish community.