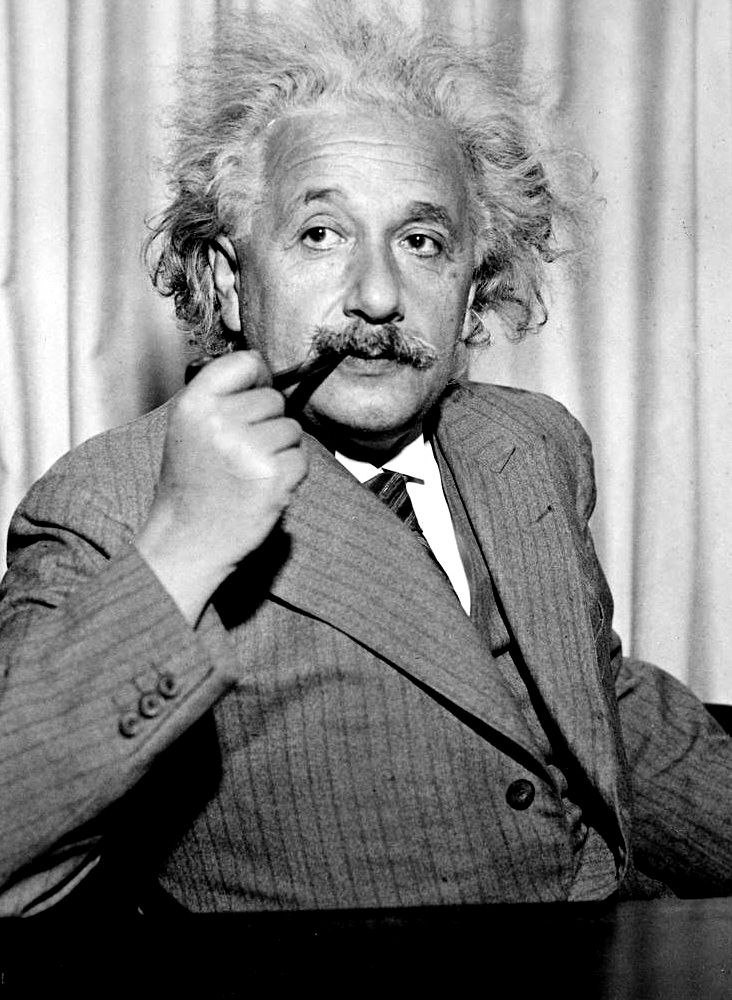 Albert Einstein arrived in the Holy Land, just over a year after receiving the Nobel Prize for his work on the photo electric effect (not for his theory of relativity). Visiting the Herzliya Hebrew Gymnasium, Tel Aviv’s first high school, Einstein was received by pupils singing “Behold the Messiah comes!” and treated to a mass gymnastics display. Mayor Meir Dizengoff made him an honorary citizen of the city, which Einstein affectionately termed “the Jews’ little Chicago.” Jerusalem, on the other hand, struck him as dirty and neglected. A fervent Zionist who worked tirelessly to establish the Hebrew University, Einstein turned down the offer of Israel’s presidency after Weizmann’s retirement, saying he lacked the necessary diplomatic skills and fearing he’d feel like an isolated captive, cut off from the academic world in the Middle East. 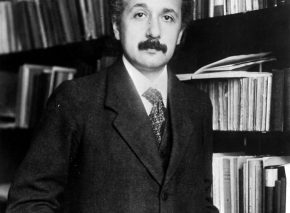 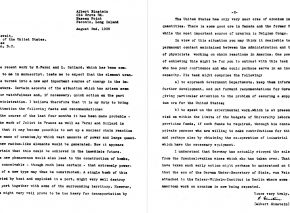 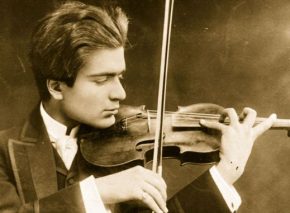 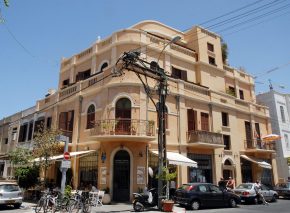